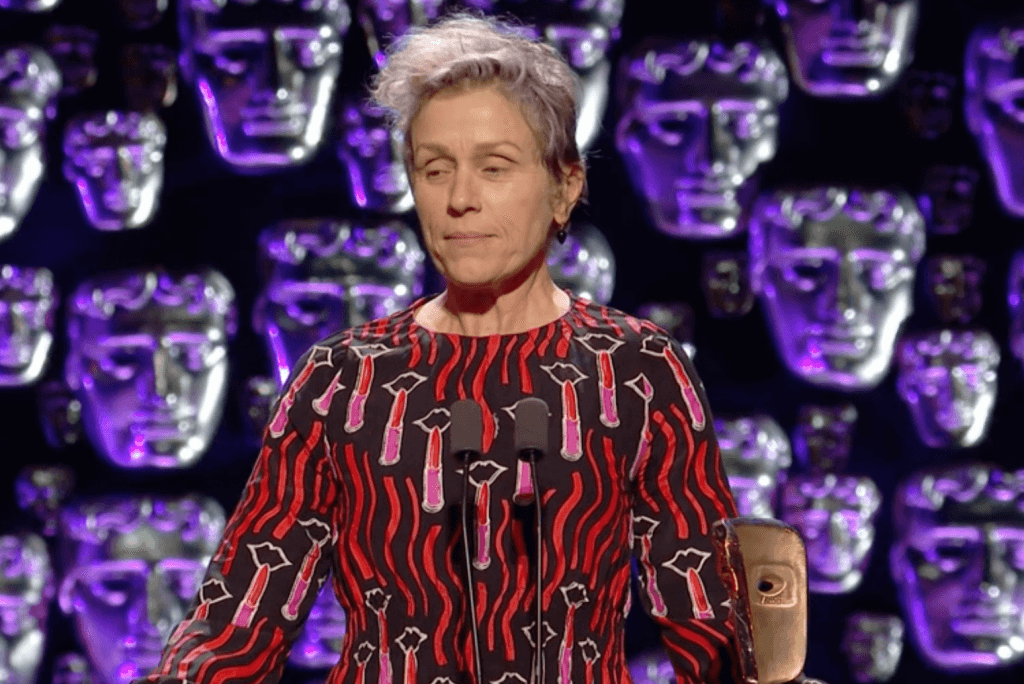 Frances McDormand: ‘I have a little trouble with compliance’

Frances McDormand used her Bafta-winning acceptance speech to support an ‘act of civil disobedience’ by women campaigning against sexual harassment in the industry.

Three Billboards Outside Ebbing Missouri, a raw and expletive-ridden movie about a woman’s campaign against authority, was the big winner on the night.

Ms McDormand notably did not comply with the request for guests to follow the protest at the Golden Globes by wearing black as a symbol of solidarity with the #TimesUp campaign, aimed at stamping out sexual harassment.

However, she pledged her allegiance to the cause in her acceptance speech.

She said: “Thank you British film people. I have a little trouble with compliance, but I want you to know that I stand in full solidarity with my sisters tonight in black.

“I appreciate a well organised act of civil disobedience and I’m glad activists have been inspired by the set of three billboards and taken it to the streets.”

She added: “When I was a young actor I was told I wasn’t naturally gifted and I would have to work at it, so I did. And along the way I was very fortunate to collaborate with film makers and I’m deeply grateful to them to realise my hidden potential. Power to the people.”

Kate Middleton, Duchess of Cambridge, arrived at the ceremony wearing a green dress with black edging.

Producer Graham Broadbent said on stage: “We finished this film about a year ago, it’s the story of a woman taking on the establishment and status quo, and it seems more timely now than we ever could have imagined.”

Accepting his award Rockwell said: “I’ve been a journeyman my whole life…I’m very lucky to be here tonight, thank you to the British Academy, this is for my pal Alan Rickman.”

Three Billboards is also a hot favourite for the Oscars alongside The Shape of Water which won Best Director award for Guillermo del Toro, Best Production Design and Best Original Music by Alexandre Desplat who also worked on The King’s Speech.

Allison Janney in I Tonya was named Best Supporting Actress. 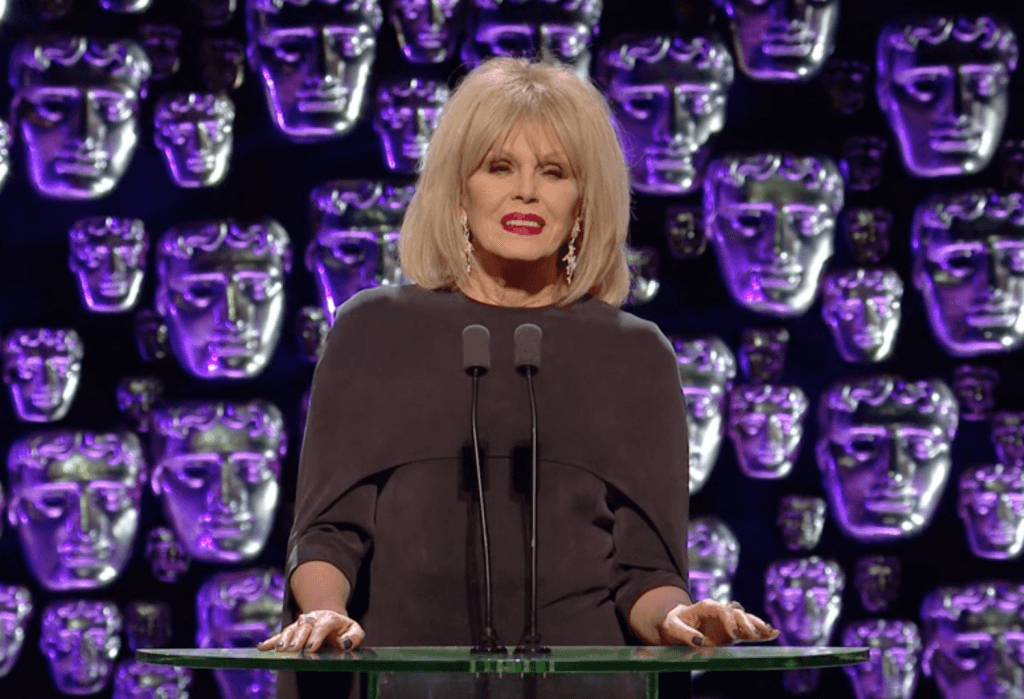 The 71st Bafta ceremony, held at the Royal Albert Hall, was this year hosted by Joanna Lumley, the first female host to present the Baftas since Mariella Frostrup co-presented the awards show with long-time host Stephen Fry in 2001.

Ms Lumley brought some class and humour to the role sparing the audience and television viewers of Fry’s smutty innuendoes.

The Shape of Water