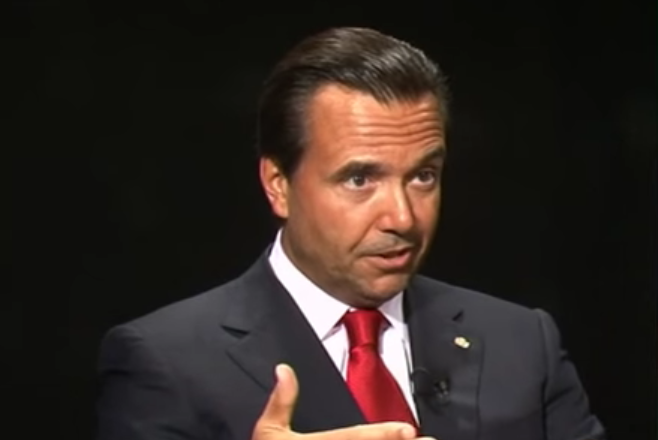 Lloyds Banking Group has reported a return to health with a 24% rise in pre-tax profits to £5.3 billion.

It has raised its dividend and confirmed a £1bn share buyback, designed to increase the value of shareholdings.

Underlying profit came in 8% higher at £8.5bn and the net interest margin increased to 2.86% as chief executive Antonio Horta-Osorio declared the past 12 months a “landmark” year for the bank, which owns Bank of Scotland and Halifax.

However, the bank is still dealing with legacy issues. Additional PPI provisions of £1.7bn and conduct costs of £865 million were taken in the year. The increased PPI provision reflects increased complaint levels including the impact of the first FCA advertising campaign for the August 2019 industry deadline.

The bank has also been hit by compensation payments to victims of the legacy fraud at HBOS Reading.

It has now made offers to 57 customers, representing more than 80% of the customers in the review.

Mr Horta-Osório said: “2017 has been a landmark year for the group. In May the UK government completed the sell-down of its shares and the group returned to full private ownership.”

It announced a £3 billion investment in a new strategy to transform the bank into a “digitised, simple, low risk, customer focused UK financial services provider.”

Russ Mould, investment director at A J Bell, said: “There are signs that the bank is getting back to full health”.