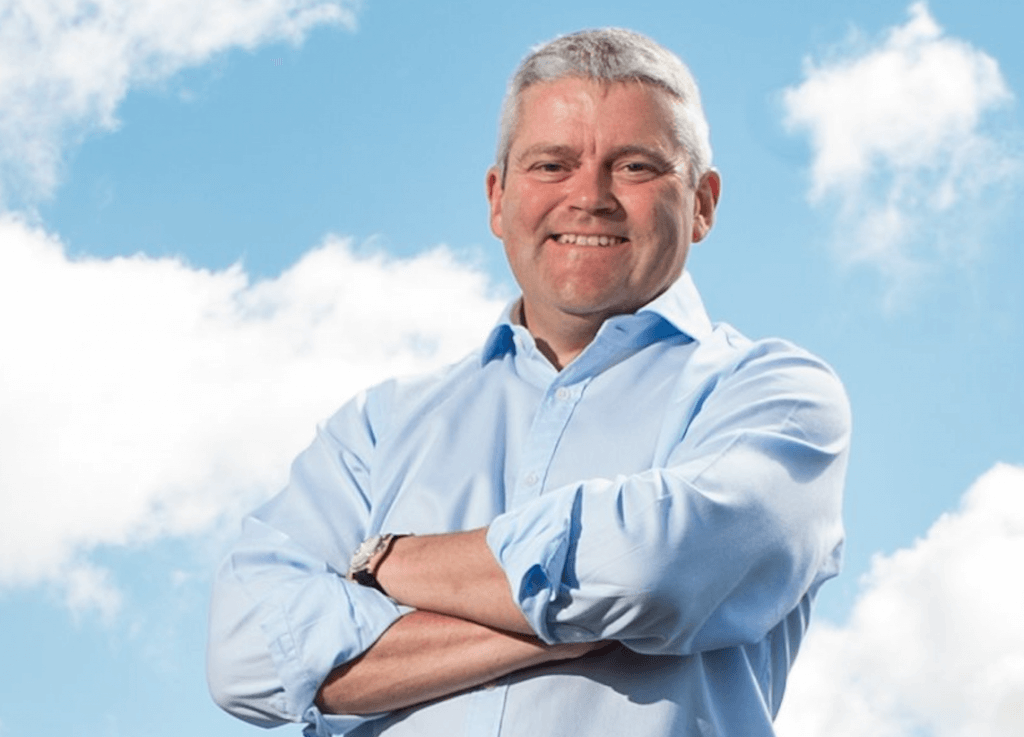 Mark Skinner: ‘vital to have the right partners’

A north-east entrepreneur is heading up a new venture designed to make market entry into southeast Asia easier for Scottish and UK firms.

Scotsbridge has been founded by Mark Skinner, former managing director of John Bell Pipeline, and Don Wang, who hails from Singapore, to build upon the existing trade links between Scotland and southeast Asia.

Mr Skinner led Inverurie-based John Bell Pipeline from 2012 to 2017, where he helped the company achieve sales growth and international expansion, as well as overseeing the sale of the company to the global Bianco Group in 2012.

He also mentored various companies through his role with the Scottish Chambers of Commerce over the past six years, allowing him to support and help companies plan for expansion.

Mr Wang has experience in sales, marketing and business development across a variety of industries in the ASEAN (Association of Southeast Asian Nations) regions, including developing new products and services where there is a gap in the market.

Mr Skinner said: “Ever since the energy industry downturn caused by the fall in the oil price first took hold, businesses of all sizes have turned towards international expansion as a means of staying competitive.

“However, in a marketplace where so many different firms are attempting to take the same path, it’s vital to have the right partners in place who can provide the necessary advice and guidance to ensure the move to new geographies is a productive and long-lasting affair.”

Scotsbridge has a strong focus on the oil and gas, banking, financial and construction sectors.