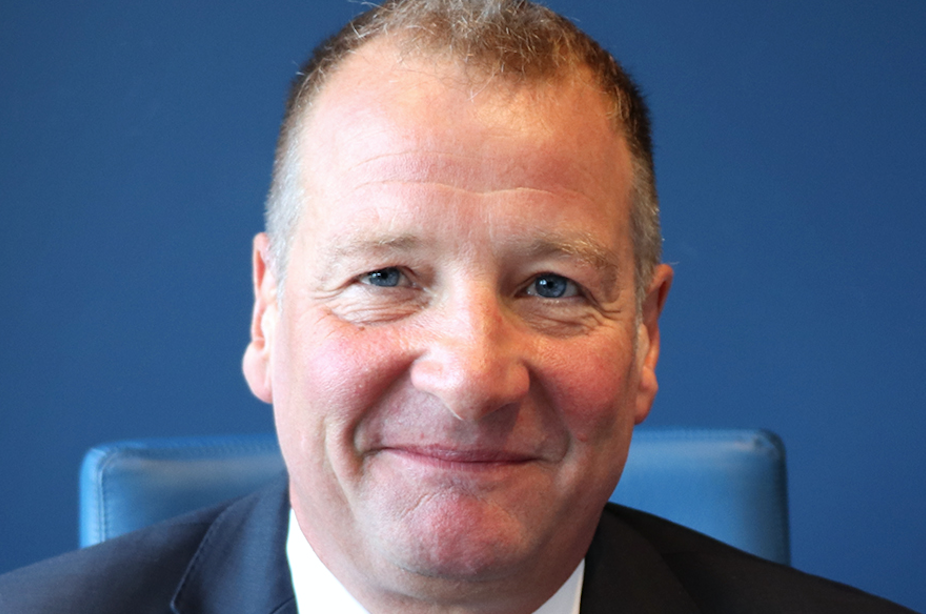 Shaun Ormrod: confident of a return to market leadership

The Fife-based company has reached agreement in principle on a package of proposals including a two-year extension of existing senior debt facilities of £5 million and additional subordinated debt financing of £3m over six years. It has also renegotiated its contributions to the pension scheme.

In an update on trading for the year ended in December company said performance in the second half of 2017 “represented a substantial improvement” over the first half, but is expected to have been loss-making during the period.

Shaun Ormrod, who was brought in as chief executive in September, said: “2017 was a difficult year for Havelock but we have begun 2018 with the business fully aligned behind the new plan we set out on 31 October 2017.

“With a renewed commercial focus and with the backing of our funders, I am confident that the business can return to a position of market leadership in the medium term.”