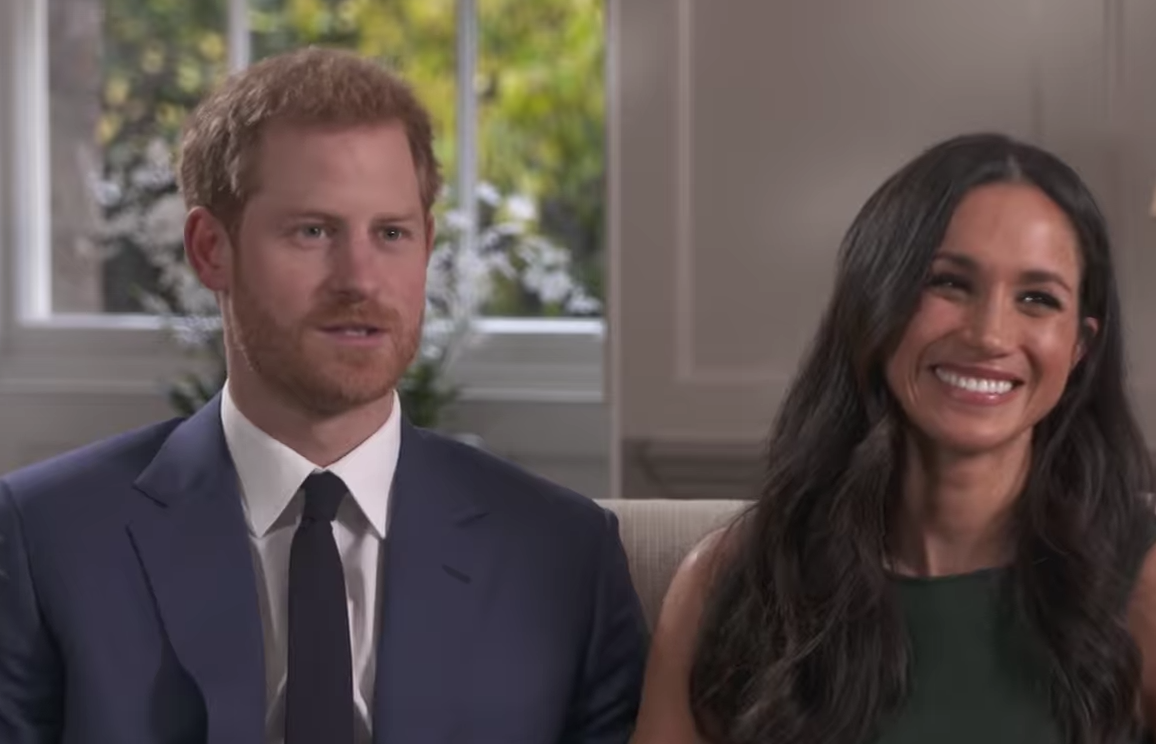 Harry and Meghan will take in a short tour of Edinburgh

Prince Harry and Meghan Markle will provide another big boost to the Edinburgh’s tourism industry today with hundreds of royal fans expected to arrive in the hope of catching a glimpse of the royal couple.

They will begin their visit with a tour of the castle before visiting a social enterprise cafe in the city.

The couple will attend a reception at the Palace of Holyroodhouse this evening to celebrate Scotland’s Year of Young People.

The prince and his fiancée are due at the Castle at 12.10pm, where members of the public will get a chance to see them.

After watching the firing of the One O’clock Gun the couple will head to Social Bite on Rose Street where they will hear about its efforts to help the homeless.

They will be the latest in a string of celebrity visitors to the cafe which has welcomed the actors George Clooney and Leonardo DiCaprio. 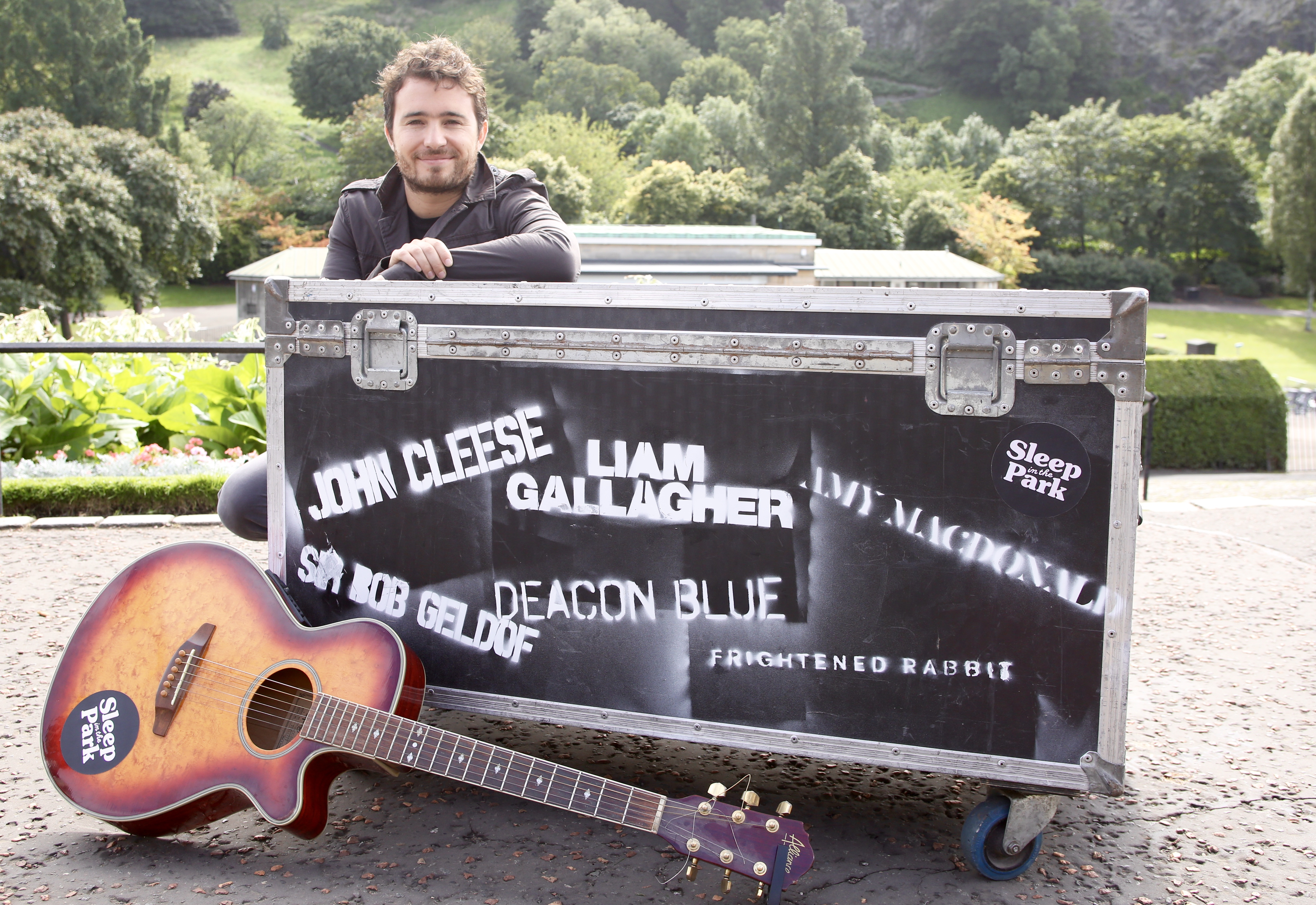 Owner Josh Littlejohn, who was the instigator of the Sleep in the Park fundraising initiative before Christmas, is prepared for Ms Markle’s vegan diet.

“We have a fantastic chef at Social Bite”, he said, “So we have a wide range of vegan and gluten free food available.”