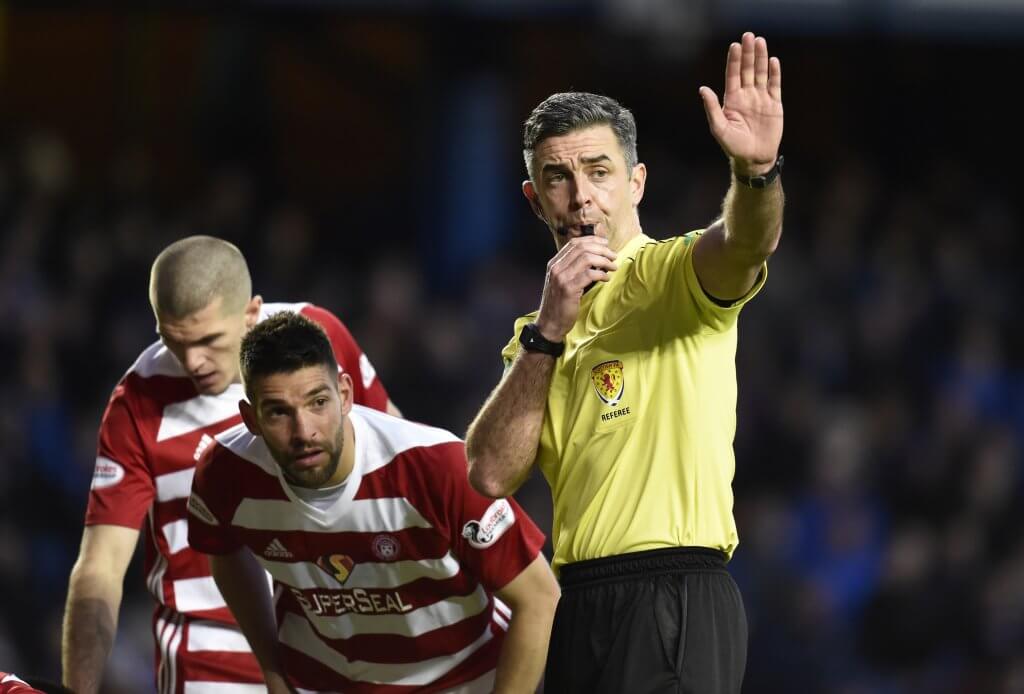 Hamilton Academical Football Club is pursuing RBS over an alleged fraud which wiped out its savings.

The Scottish Premiership club was a victim of a scam last October which led to £800,000 being stolen from its account.

The club has instructed lawyers to write to the bank seeking recompense.

RBS said it is confident there was no breakdown in its security procedures and is working with Police Scotland to identify those responsible for the theft.

Hamilton chief executive Colin McGowan confirmed the club managed to recover about £170,000 after the fraud.

Mr McGowan said: “We are not claiming to be blameless but we have been the victims of a complex fraud and I don’t think it would have taken place if things had been different.

“As far as I am concerned there is proof positive that there was security lapses at the bank.

“It does not take Sherlock Holmes to work this out.”

The club was targeted in a ‘vishing’ raid, which takes the form of a call from an individual purporting to be from the bank and asking for funds to be transferred.

On 9 and 10 October last year phone scammers convinced a Hamilton employee – who was the sole authorised user of the club’s Bankline accounts – to move money into 26 accounts to prevent theft.

But the club employee was convinced by the scammers to ignore the warnings and continue the transactions.

The following day £655,000 went out in 20 transactions. It later emerged that Heart of Midlothian FC was a victim of a similar fraud.

A spokesman for the bank said: “The bank is confident that there has been no breakdown in our security procedures in regards to this scam and that no unauthorised persons were able to gain access to any of the club’s banking facilities.

“All payments were keyed and approved by the authorised user of the club’s account.

“The bank contacted HAFC to question the transactions on two separate occasions and the customer instructed the bank to continue with the payments.

“RBS is working with Hamilton Academical Football Club and supporting Police Scotland to identify the perpetrators of this scam. “