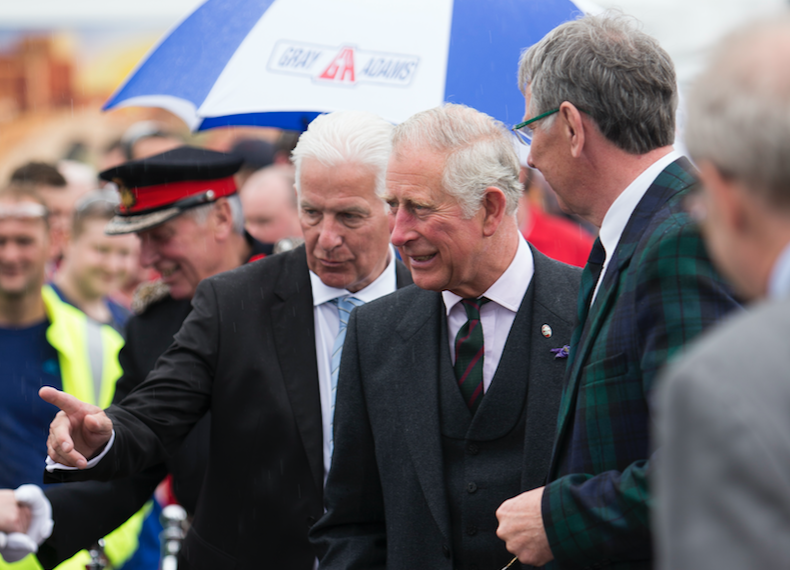 Scottish freight vehicle manufacturer Gray & Adams enjoyed its most successful year with a rise in pre-tax profits from £8.1 million to £9.7m on a 19% rise in turnover to £148.3m.

The family-owned business, based in Fraserburgh, supplies trailers to most of the UK’s major supermarket chains

Mark Grant, group finance director, said the latest figures to the end of April were “exceptionally good”, but were boosted by non-recurring additional orders.

“As a result, production levels across all our four manufacturing locations increased and productivity improvements have led to greater profits.,” he said.

During the year joint managing directors, Peter and James Gray, welcomed Prince Charles on a tour of the company’s headquarters to celebrate its 60th anniversary.

During his visit, the Duke of Rothesay met staff from all levels of the business and viewed the production facilities.

Mr Grant added: “We have seen our profitability improve year-on-year in the last five years and it was fitting that we had our most successful year to date in 2017 which recognised the company’s 60th anniversary.”