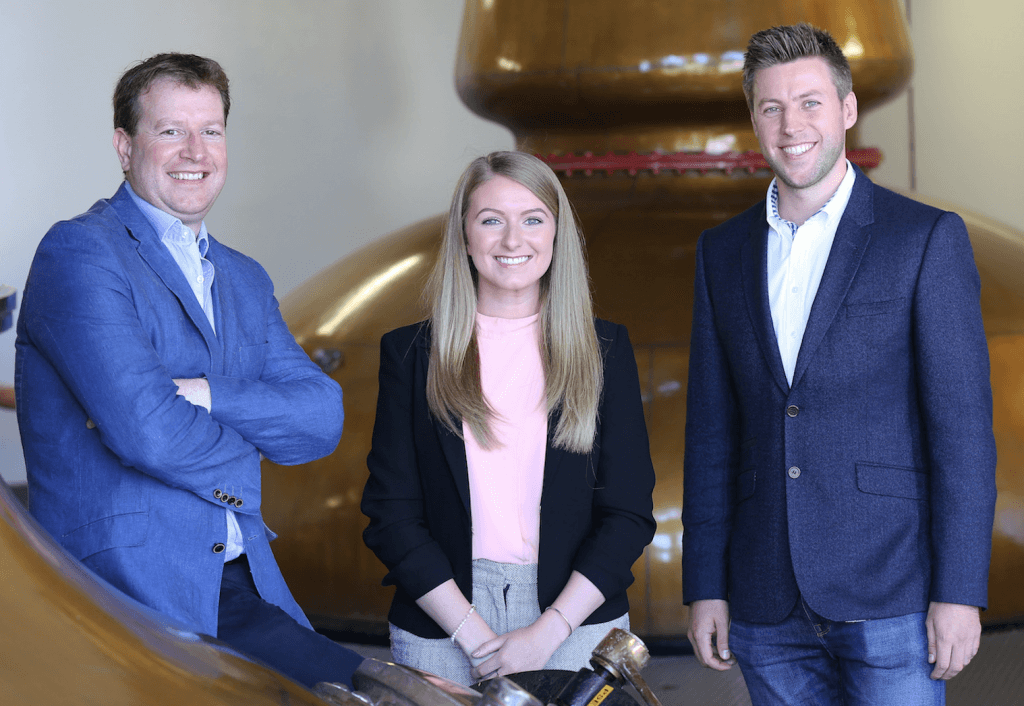 The GlenAllachie Distillers Company has boosted its sales team as it reveals its first export orders.

The Speyside venture, launched by a consortium led by whisky industry veteran Billy Walker, has signed deals with distributors in 12 countries, including the key Chinese, Netherlands, Taiwanese and French markets.

The first distributor to stock GlenAllachie will be Belgium-based Premium Spirits, which was also the first company to sell the whiskies produced by BenRiach, Walker’s previous business which was founded in 2004.

GlenAllachie’s core range of aged whiskies will be launched in June this year.

News of the maiden overseas orders came as the company named the line-up for its sales team.

David Keir has been appointed sales and marketing director, bringing with him more than 20 years’ experience working across a variety of retail and marketing roles.

The appointments follow Richard Beattie being hired as operations director.  Mr Beattie was previously director of distilling at Mossburn Distillers, the parent company of Torabhaig Distillery on Skye.