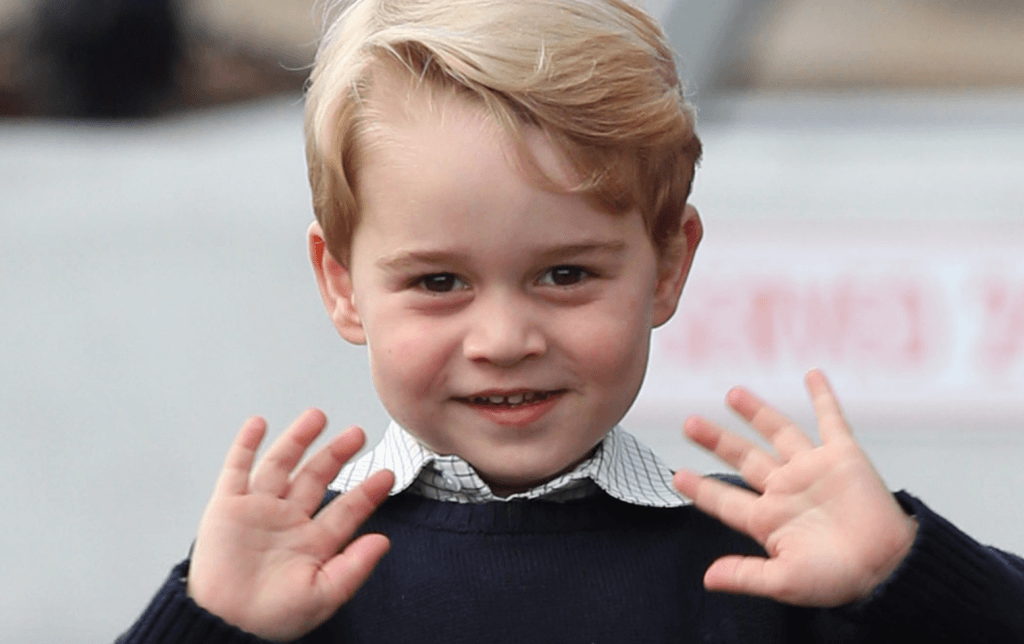 A historic textiles factory which has supplied the Royal Family has closed because of increased competition.

Balmoral Knitwear in East Ayrshire, which opened in 1895, has plunged into liquidation and will no longer manufacture. It will mean the loss of 43 production jobs.

The Galston-based company has provided workwear and school wear, including jumpers to Thomas’s School in Battersea, attended by Prince George.

It said it was unable to continue due to increased competition from low cost garments sourced overseas, the increasing costs of raw materials and the recent devaluation of the pound.

“It is with profound regret that employees of this historic business have been made redundant with immediate effect; and we are working with local and national organisations including East Ayrshire Council, PACE (Partnership Action for Continuing Employment), the Job Centre and the Redundancy Payments Service to support those employees who have been made redundant to process claims as quickly as possible.

“The need for organisations to reduce costs and seek the lowest possible price for goods, often from overseas, has led to another blow for the Scottish knitwear industry.

“The Balmoral name is well known in the sector and we would ask any parties with an interest in acquiring the business to get in touch with us as soon as possible.”