Plans for expansion in Scotland 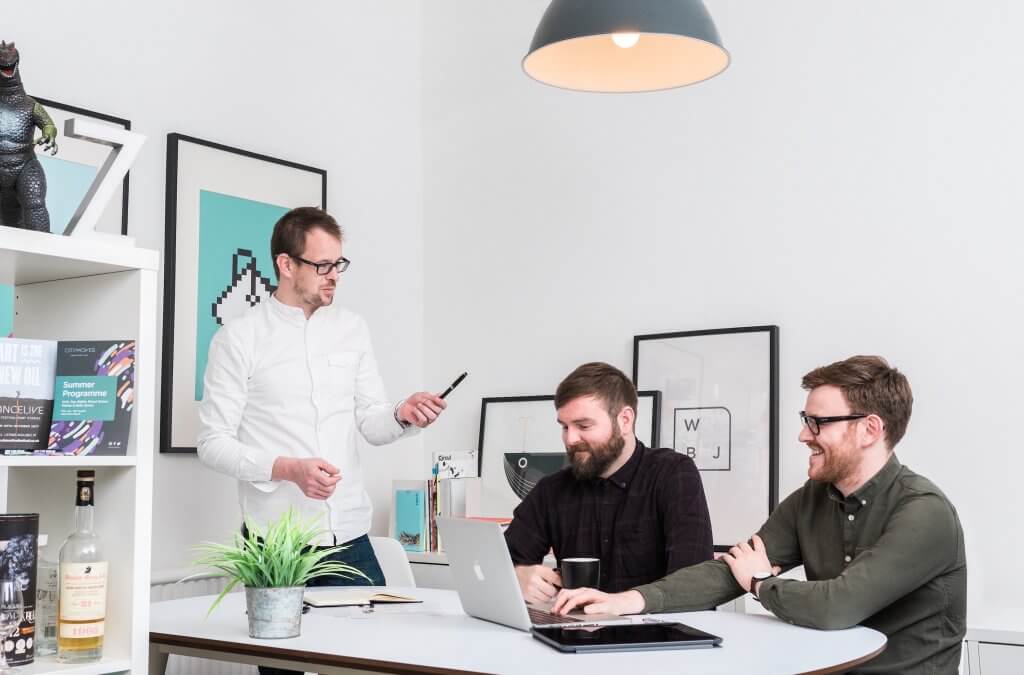 Mark Gordon, who owned 3eight, joins as creative director and brings with him 12 years of product and 3D design experience.

This move has further enhanced Form’s service capabilities, with new specialisms including product design and visualisation.

The web and brand design specialist, founded by managing director Cameron Fraser and digital director Kyle McKenzie in 2014, has now set its sights on establishing a Glasgow presence.

Mr Fraser said: “With Mark on board, we feel well-placed to take the business to the next level and showcase ourselves against some of the well-established national design agencies.

“The central belt is extremely competitive, particularly for design work, but we see this as an opportunity to not only compete against some of these businesses, but also to work together and learn from one another.”

Mr McKenzie added: “It’s an exciting time for Form, particularly with the opportunity to concentrate on bigger projects the length and breadth of Scotland.”

Mr Gordon said: “Having known Cameron and Kyle for some time and admired their work from afar, I’m thrilled to join the team and look forward to helping the business make further inroads into brand development and design.”
Share The News