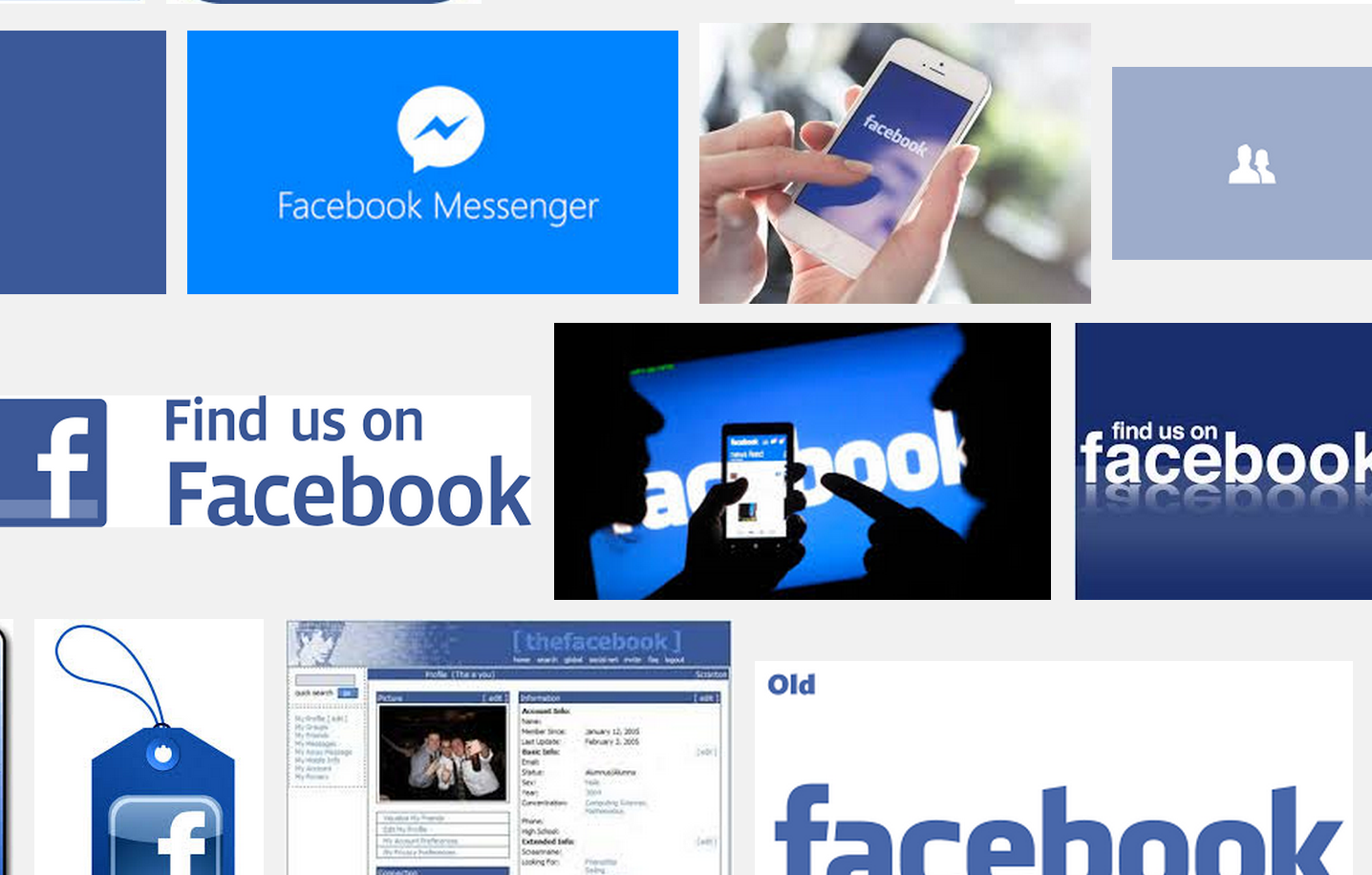 Facebook said its users are spending less time on its network, partly a result of changes it is imposing to combat frustrations with the service.

It reported 1.4 billion daily active users for the fourth quarter and said fewer people are using the service daily in the US and Canada for the first tim, down from 185 million to 184m.

But they amounted to the slowest user growth on record and comes as chief Executive Mark Zuckerberg rethinks its main product, the news feed to focus on “time well spent” and “meaningful interactions” for users.

Facebook has not said how it will define or measure either of these targets, although it will cut the number of viral videos in people’s news feeds which has contributed to reducing time spent on Facebook by 5% to roughly 50 million hours a day.

Facebook shares fell by more than 5% in after-hours trading before recovering.  Fourth-quarter revenue was up to $12.97 billion, beating expectations. Revenue over the year soared 47% to more than $40bn (£28.2bn), while profits jumped 56% to nearly $16bn.

The gains came despite an unexpected $2.3bn tax payment due to the new US tax law, which included a one-off tax on overseas profits.

Facebook is examining its own performance more critically following the outrage over Russian interference in the US political debate during the 2016 presidential election. There is rising concern over the effect of social media on democracy and mental health.