Delayed Haymarket development up for sale 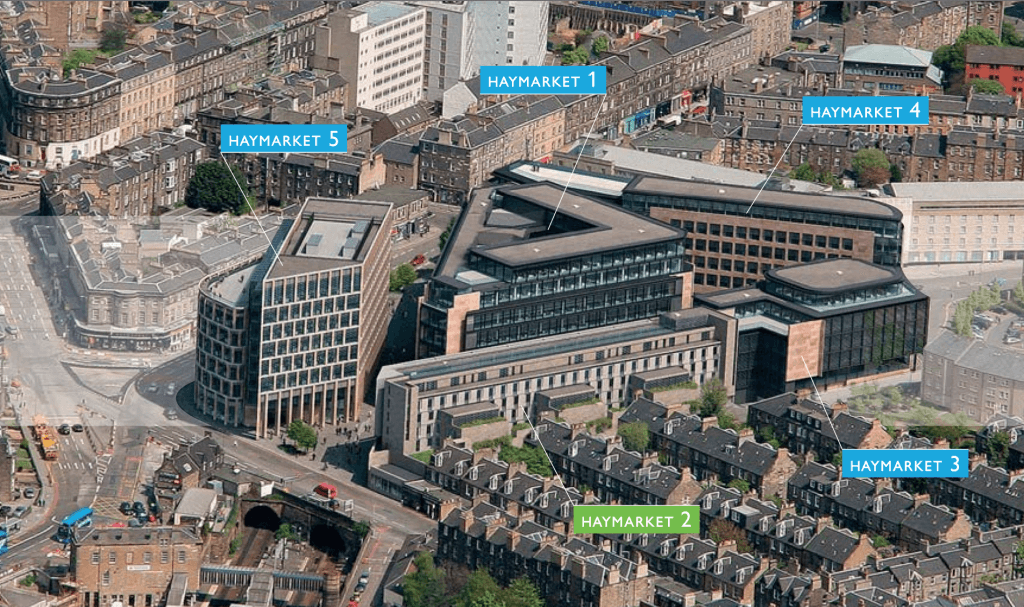 Haymarket project: the original plans are likely to be altered

The delayed Haymarket development close to Edinburgh’s financial centre, is up for sale, it has been announced.

Work on one of the largest regeneration projects in the city ground to a halt last year over apparent issues with preparing the three-acre site.

Further planning approval is being sought this week, described as a “refinement of what has been proposed to date with minor amendments to the consented application which was approved in Spring 2017.”

The development has been pursued by Interserve and the sale is being marketed by joint agents, JLL and Dougray Smith.

The site of the former railway goods yard near Haymarket station has lain derelict for more than 50 years and until recently was used as a car park.

If the development goes ahead it will provide much-needed Grade A offices.

Commenting on the sale Chris Dougray of Dougray Smith said: “With ground work complete, the next and most exciting phase of the development is ready to commence.

“The opportunities for investors to capitalise on this significant project are immense with many of the development risks having been mitigated.” 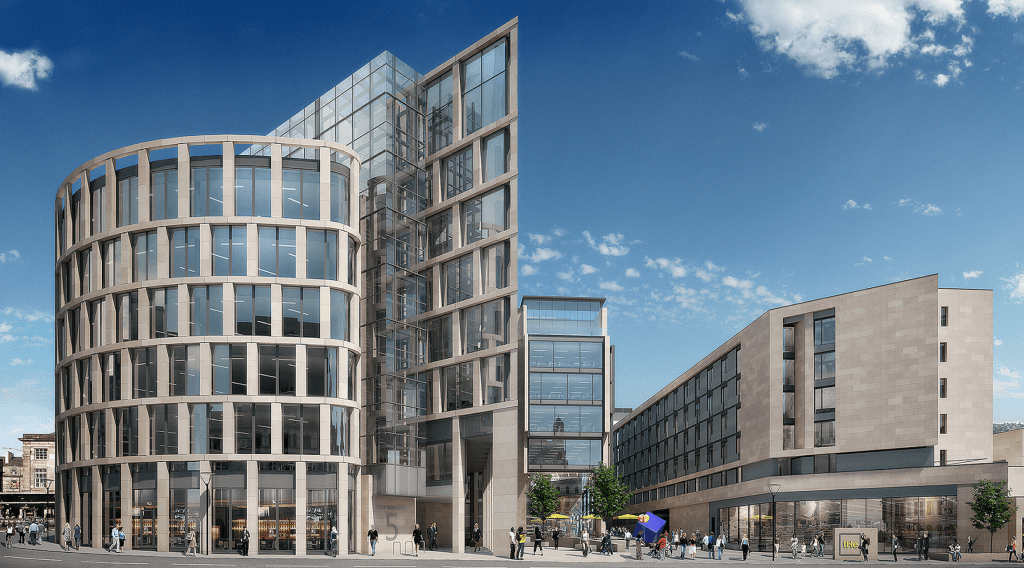 Cameron Stott of JLL added: “The supply of office space in the capital remains extremely tight and tHe Haymarket is unquestionably the best-connected location in the heart of the West End with unparalleled transport connections.

“There has been clear occupier interest and we fully expect demand from investors to be strong.”

Dougie Sutherland, executive director at Interserve, said: “Following a strategic review of the project, Interserve has decided to explore options to realise its investment in the Haymarket.

“The project is now at a natural point where we feel it is right to consider our options around the release capital from this development.”