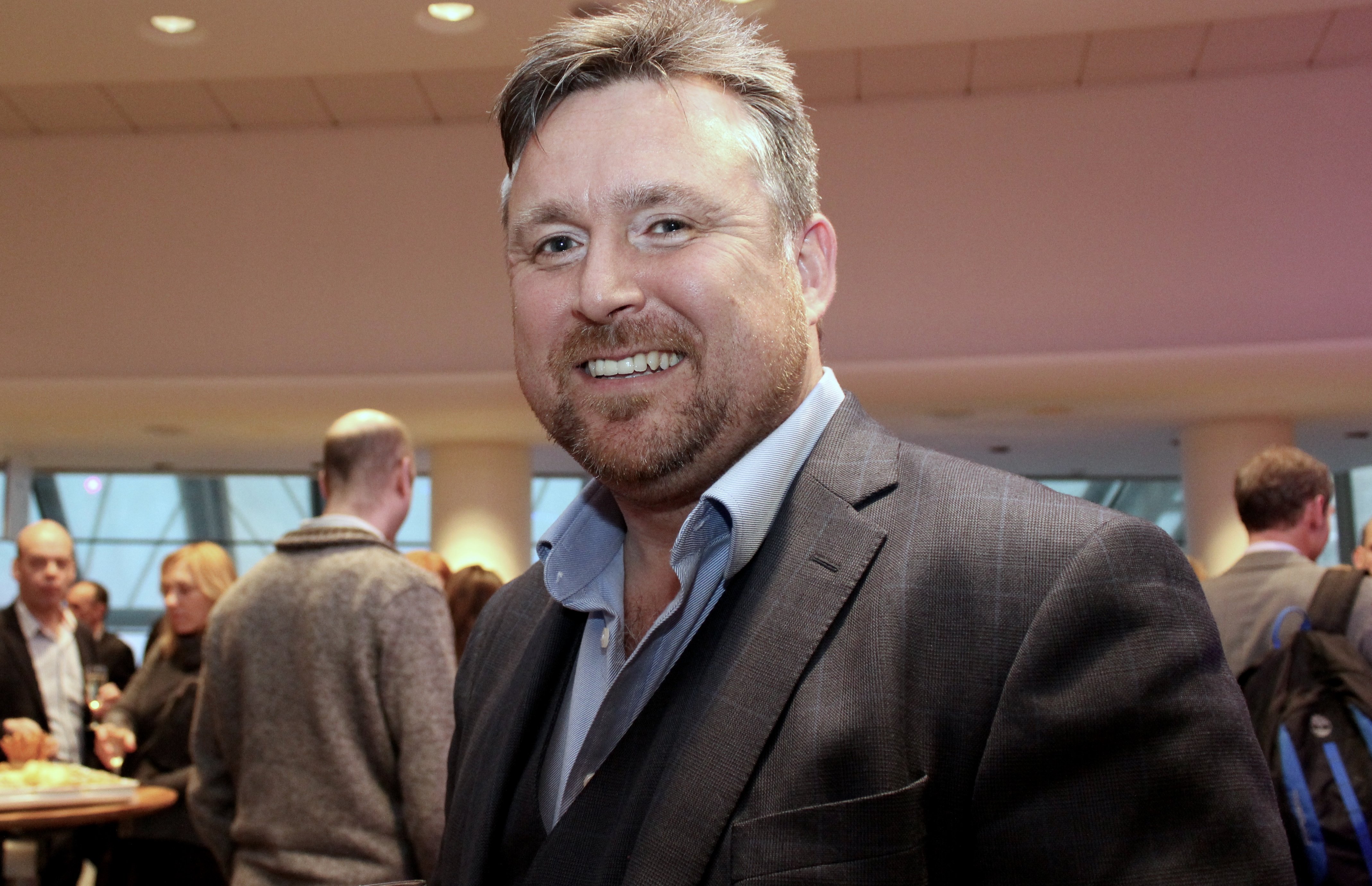 Two significant contract wins, both with new customers and worth a combined $8.5m, sent shares in AIM-quoted healthcare software provider, Craneware, up 95p (5.95%) to 1,692.5p.

The first contract with a large blue chip healthcare provider, sees Edinburgh-based Craneware’s products being used across the organisation’s 20 hospitals.

Craneware’s solutions will be integral to securing the provider’s revenue systems and the contract is expected to deliver about $5m of revenue over its initial multi-year term.

The second contract is with an innovative surgical hospital is for the provision of Craneware’s suite of products as part of its strategic growth plans.

This multi-year contract is expected to deliver about $3.5m of revenue over its initial term.

The majority of the revenue resulting from these two contracts will be recognised over future periods.

Keith Neilson, CEO of Craneware, said: “These contract wins confirm that the positive momentum and financial success we reported in the first half of the year has continued into the second half.

“We are well positioned to support our customers in the new era of value-based care and deliver increasing stakeholder value.”