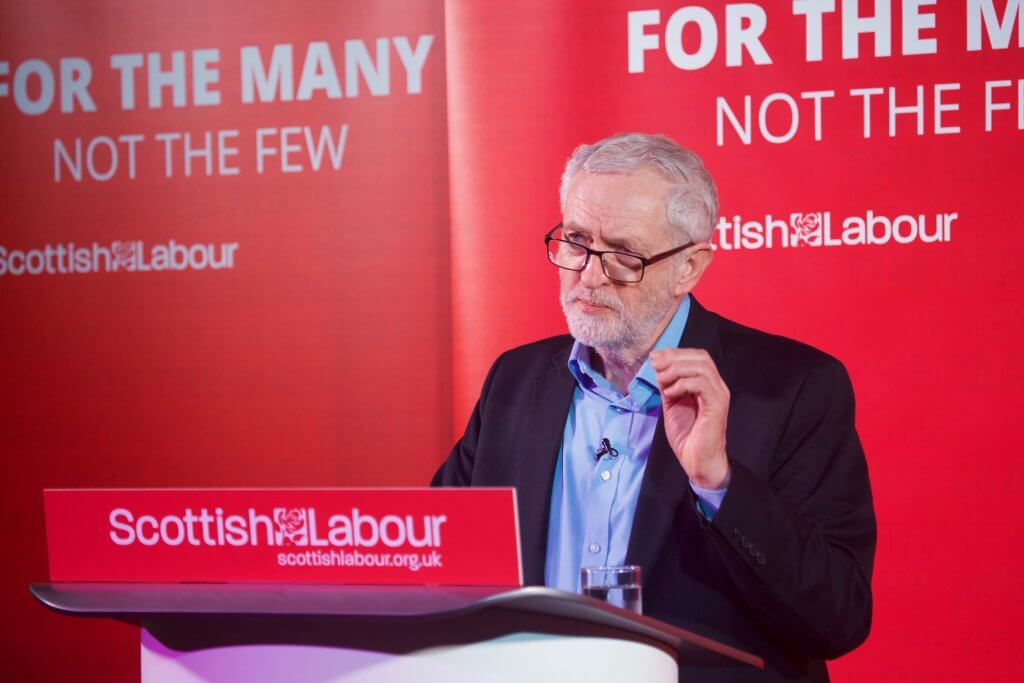 Jeremy Corbyn outlined Labour’s support for a new customs union with the EU, setting out a clear difference to the government on Brexit policy.

The CBI welcomed the Labour leader’s position, calling it a ‘real world’ solution that has been demanded by thousands of businesses across the UK.

Carolyn Fairbairn, CBI Director-General, said: “The Labour leader’s commitment to a customs union will put jobs and living standards first by remaining in a close economic relationship with the EU. It will help grow trade without accepting freedom of movement or payments to the EU.

“Growing trade is not an ‘either or’ question – Germany already exports five times as much with China as the UK from within the customs union. Many thousands of ambitious UK firms are looking to break into new markets. These companies need Government to focus on making access to markets simpler, not putting up barriers to our most important trading partner.

“Importantly, a customs union will go part of the way to providing a real-world solution to the Irish border question that is of such urgent concern to the people and firms of Northern Ireland.

“This evidence cannot be ignored. To do so would create barriers where there are none, risking prosperity and future living standards.”

A Labour position has been long awaited and Mr Corbyn’s timing came ahead of an announcement by the Prime Minister Theresa May. She will explain her cabinet’s position towards the EU following a meeting of ministers at Chequers last week.

Mr Corbyn still faces his own in-party battles over the issue after more than 80 senior figures in the party called on him to commit to remaining in the EU’s single market.

Even so, Labour’s more decisive position could see the party vote alongside Conservative rebels who are backing amendments to a trade bill that would keep Britain in the customs union.

Labour’s Brexit policy chief Keir Starmer said on Sunday that the party had agreed that if it wins power it should negotiate a new union with the trading bloc.

Mr Starmer hinted on Sunday that his party might support the Tory amendments, which have the potential to hand the government a major defeat that would amount to a direct challenge to the prime minister.

“We haven’t made a final decision on that. But they are so close to our amendments,” he said.

Trade minister Liam Fox urged Tory colleagues to keep an “open mind” and said their concerns might be addressed in a speech by the prime minister on Friday.

SNP First Minister Nicola Sturgeon tweeted: “I welcome any Labour movement in right direction but, tbh [to be honest], it still sounds very similar to the ‘have cake and eat it’ approach of PM. Why Labour doesn’t just embrace a single market/CU outcome in full is beyond me.”

SNP Westminster leader Ian Blackford welcomed Mr Corbyn’s support for the customs’ union – but said he needs to go further and support the UK’s membership of the single market.

“If Labour are now buckling under pressure and prepared to commit to the customs union, that is welcome – but it doesn’t go far enough,” he said.