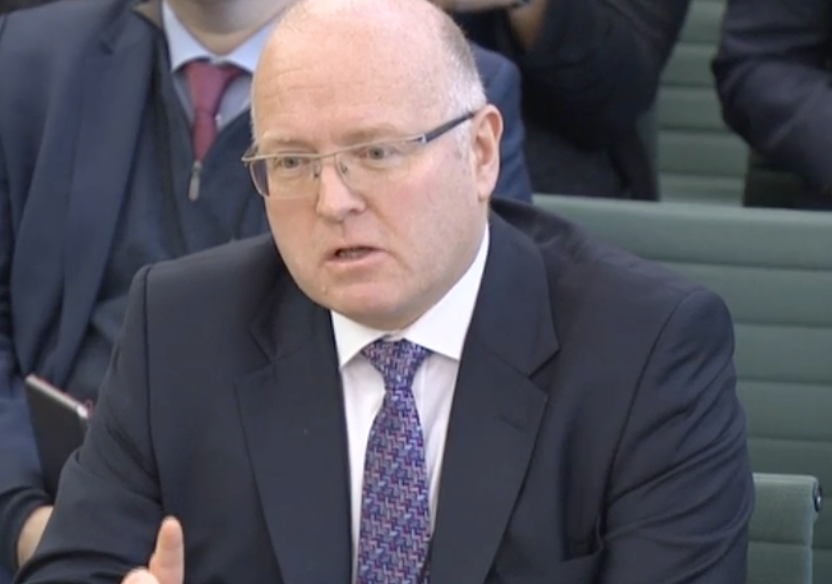 Keith Cochrane: ‘perhaps the board should have asked more probing questions’

Former Carillion executives were today accused of being “delusional characters” who largely passed the blame on to other people and events for the firm’s collapse.

Facing pressure to explain how the company’s finances worsened he defended the board’s actions, but added: “I‘m truly sorry..It was the worst possible outcome. This was a business worth fighting for and that’s certainly what I sought to do during my time as chief executive.

He told MPs on the joint Commons committee looking into Carillion’s failure: “Clearly, with the benefit of hindsight, should the board have been asking further, more probing questions? Perhaps.

“But from our perspective, against the backcloth of the management environment and the information we received, we believed there was no basis at that time for not accepting the views that management put forward,”

Mr Cochrane, a former CEO at Weir Group and Stagecoach, added: “Let’s be clear, the business got itself into this position,” but was then corrected by committee chairman Frank Field, who said: “The business…doesn’t have an identity. The directors did.”

Former Carillion CFO Zafar Khan put much of the blame of the company’s demise on lost contracts, Brexit and the General Election last year.

Mr Khan was asked whether he was asleep at the wheel.


“No I don’t believe I was asleep at the wheel because as soon as I came into the role we were looking to tackle the issues, and the key focus of my time in the role was to bring net debt down,” he said.

Commenting on the evidence, Rachel Reeves and Frank Field, co-chairmen of the joint BEIS and Work and Pensions Committees inquiry into the crisis, said: “This morning a series of delusional characters maintained that everything was hunky dory until it all went suddenly and unforeseeably wrong.

“We heard variously that this was the fault of the Bank of England, the foreign exchange markets, advisers, Brexit, the snap election, investors, suppliers, the construction industry, the business culture of the Middle East and professional designers of concrete beams.

“Everything we have seen points the fingers in another direction – to the people who built a giant company on sand in a desperate dash for cash.”

Carillion chairman Philip Green finally accepted blame for the collapse of the company. He was in the post when the construction giant, which provided services for schools, hospitals and prisons, went into liquidation.

He said his responsibility was “full and complete, total – no question in my mind about that. Not necessarily culpability but full responsibility”.

Further damning evidence of the Carillion board’s apparent long-term indifference towards its pension obligations has been published ahead of the hearing.

After last week’s revelations that the board could have significantly increased its pension contributions two Commons committees are now publishing a series of more detailed documents which flag up a number of warning signs about the company’s position.

They are said to illustrate the chronic underfunding of the schemes and the low priority Carillion directors gave their pension obligations.

Mr Field, chairman of the Commons Work and Pensions Committee, said: “It is clear that the directors of this company trampled over the rights of their tens of thousands of pension scheme members.

“Their main focus was paying out fat dividends and bonuses that exceeded their cashflow, all the while stiffing their suppliers, borrowing mega sums of money, and allowing their liabilities and pension deficit to balloon to ruinous levels.

“Clear warning signs were evident several years ago in the assessments of the company’s commitment to its pension schemes. Yet as late as 2015 Richard Adam, one of the directors appearing before us tomorrow, gave a farcically optimistic report to the pension trustees.

“Philip Green [former chairman] was part of the Government’s advisory panel looking at how to deal with bad business practice. He obviously brought a lot of technical knowledge to the brief. But has the Government benefitted? For clearly Carillion didn’t, leaving huge numbers of smaller suppliers not only facing late payments, but no payments at all.”

Rachel Reeves, chairman of the Business, Energy and Industrial Strategy Committee, said: “The collapse of Carillion has left small businesses and sub-contractors out-of-pocket with many left unpaid for months and now facing potential ruin.

“It’s clear that Carillion were notorious late-payers, ruthlessly exploiting their position to bully their contractors in a desperate bid to prop up their precarious business model.

“The fact that Carillion were at the same time fully signed up to the Prompt Payment Code will be a cruel joke for the businesses they took 120 days or more to pay. The Federation of Small Businesses raise a series of important questions for Carillion directors about the company’s business model and about the Government’s support for small businesses and suppliers.”

Evidence was heard from: 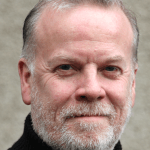 Action needed to sort out this corporate malaise