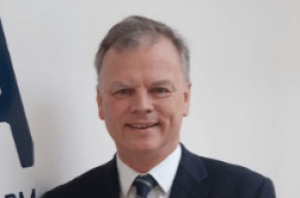 Altia-ABM, a Glasgow-based developer of software used in criminal investigations, is expanding into the Asia-Pacific region.

It has set up an office Melbourne to serve its growing customer base in Australia and New Zealand and has set its sights on further expansion.

Altia-ABM products are used by every police force in the UK and many police forces and enforcement agencies in Central and South America, Hong Kong, the US and Canada.

Ian Watson, chief executive, described the move as a “significant milestone for us in Australia.”

He added: “Our ambition is to become a truly global company and we see the Asia-Pacific region as a key driver for growth. We have a significant number of established customers in Australia, New Zealand and Hong Kong and there is substantial interest in our products from across the region.

“The group has grown significantly in the past two years with our specialist tools being used by professional investigators across the world.”