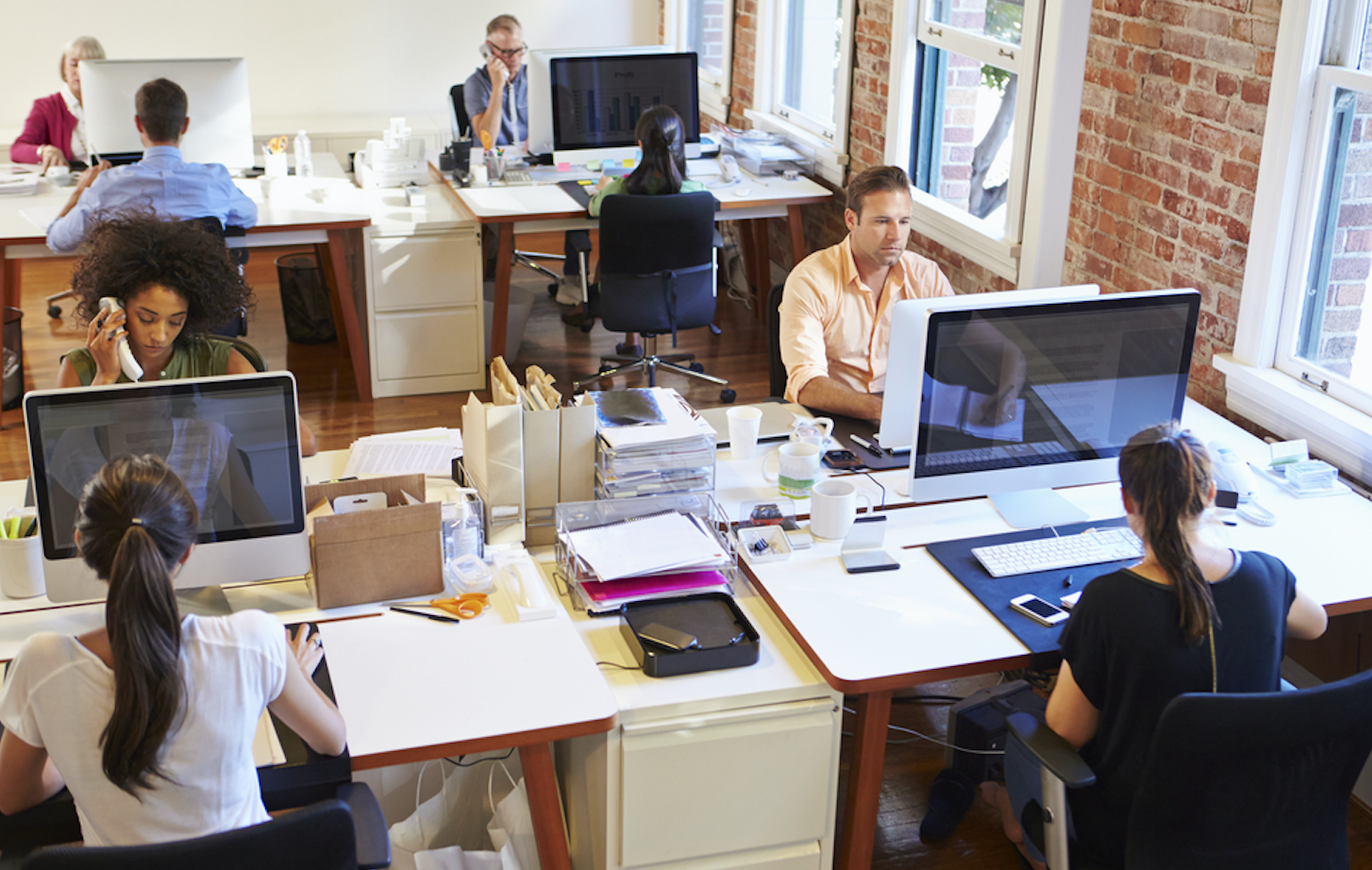 Firms are struggling with skills shortages, says a new report

Scottish firms may require employees to work longer hours to cope with growing skills shortages, according to a new analysis.

The latest State of the Economy report from the Scottish Government notes that unemployment is currently close to record lows and companies face a number of choices on how to fill vacancies.

It says that with unemployment close to record lows in both Scotland and the UK, “opportunities for companies to increase output by taking on more workers will be constrained.

“As such, we may expect to see companies either looking to increase hours worked (which the rise in full-time employment would imply) or potentially looking to up-skill staff in the years ahead.”

It warns, however, that the short term uncertainty over Britain leaving the EU could see the loss of 21,000 Scottish jobs (adding 0.8% to the unemployment rate) and £1 billion in business investment by 2019.

GDP growth would be around 0.3 percentage points lower (cumulative impact over 2018 and 2019), equivalent to around £200 per household in Scotland.

The report, by chief economist Gary Gillespie, says negative consumer confidence adds another layer of uncertainty which could potentially further weaken the economy.

“The overall conclusion,” he says, “is that in the short term, business investment, levels of employment and growth in the economy will likely be impacted as a result of heightened levels of uncertainty.”

Overall, the analysis shows that Scotland’s labour market continues to perform strongly with headline indicators improving over the past year despite easing back slightly in the second half of 2017.

Latest data for August to October 2017 show that Scotland’s unemployment rate increased slightly over the latest quarter to 4.1%, however remains close to its record low of 3.8% achieved earlier in the year and below the UK average of 4.3%.

In keeping with this, the employment rate fell slightly over the recent quarter to 74.9%; slightly below the UK average of 75.1%, however remains close to its record high of 75.8% achieved in May to July.

The number of people in self-employment has also increased over the past year, rising by 39,000.

Similar to the picture for unemployment and the UK as a whole, the economic inactivity rate in Scotland (those not working and not seeking or available for work) increased over the past quarter to 21.8%, however remains 24,000 lower over the year as a whole.

The analysis says that on average each additional EU citizen working in Scotland contributes a further £34,400 in GDP.

The total contribution by EU citizens working in Scotland is approximately £4.42 billion per year. 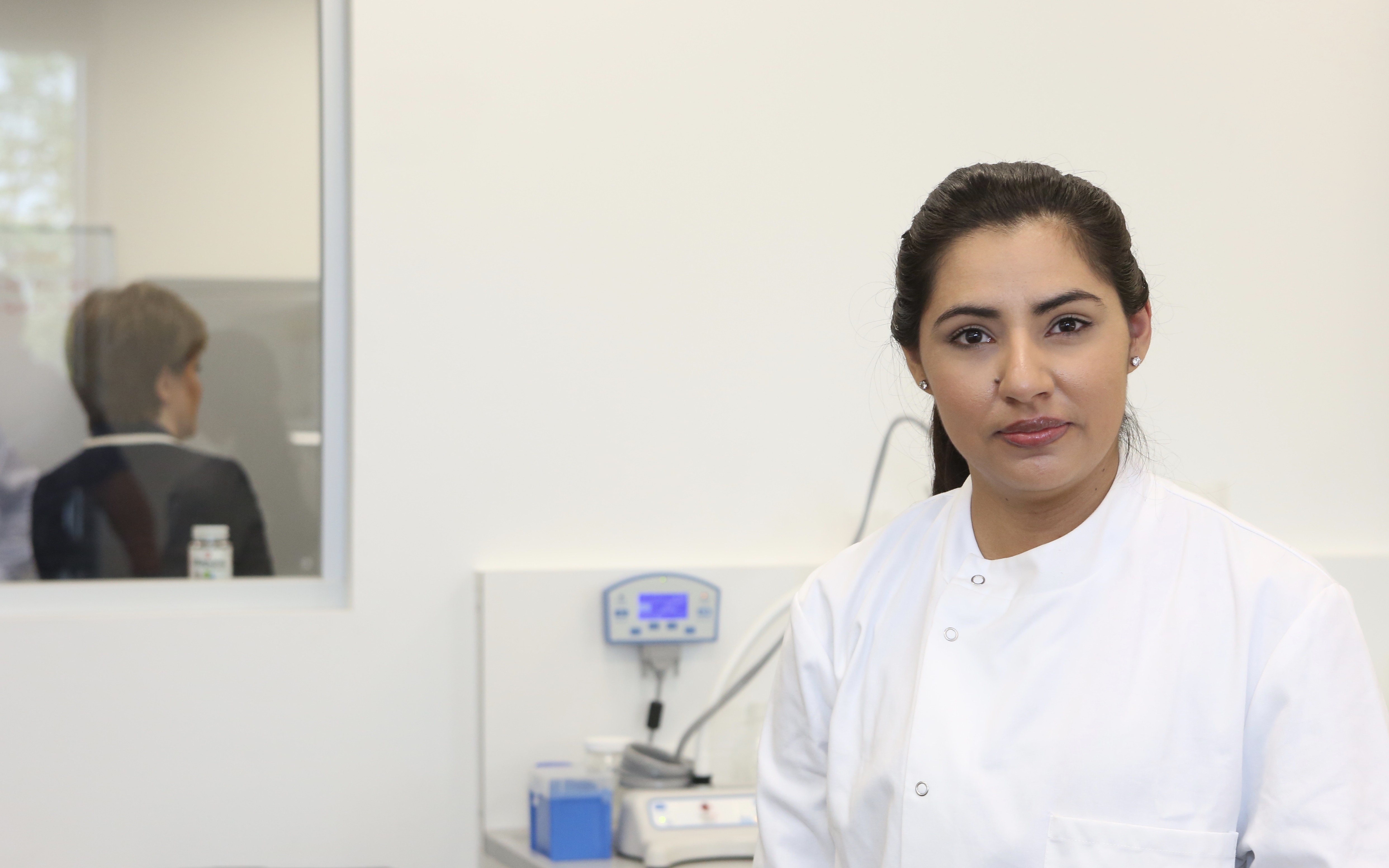 On average each additional EU citizen working in Scotland contributes £10,400 in government revenue.

“Our findings are in line with previous research which finds that migration positively impacts regional economies,” says the report.

The disconnect between the strong labour market performance and relatively weak output growth has continued to weigh on productivity growth in Scotland in 2017.

Latest data for Q2 2017 shows that labour productivity (the level of output produced per hour worked) fell by 0.6% compared to the previous quarter and 2.2% on a rolling annual basis. The fall in productivity over the quarter and year reflects the relative strength of the labour market with growth in average hours worked outpacing growth in output.

Mr Gillespie says the forthcoming year “will be a pivotal year” for the Scottish economy as the outlook improves relative to 2017, reflecting a stronger external environment alongside a more positive outlook for oil and gas and related production activities.

“The latter should help drive productivity growth as the labour market remains tight,” he says.

“However, risks relating to business and consumer confidence remain, which are impacting expenditure and investment in the economy.

“Scotland’s economic performance has remained resilient into the second half of 2017 despite challenging economic conditions that continue to be dominated by heightened uncertainty as the UK moves closer to leaving the EU. Economic growth of 0.2% in quarter 3 for Scotland remains notably below its long run trend rate.

“However, the strengthening in the economy in the first half of 2017 has continued, albeit at a lower rate.

“Weaknesses in business investment activity have short term implications for output growth and the labour market.

“However, it is the longer term challenges for productivity growth which EU exit continues to pose, particularly if business investment is constrained and if tighter immigration leads to restrictions on skills or inward investment to Scotland.”