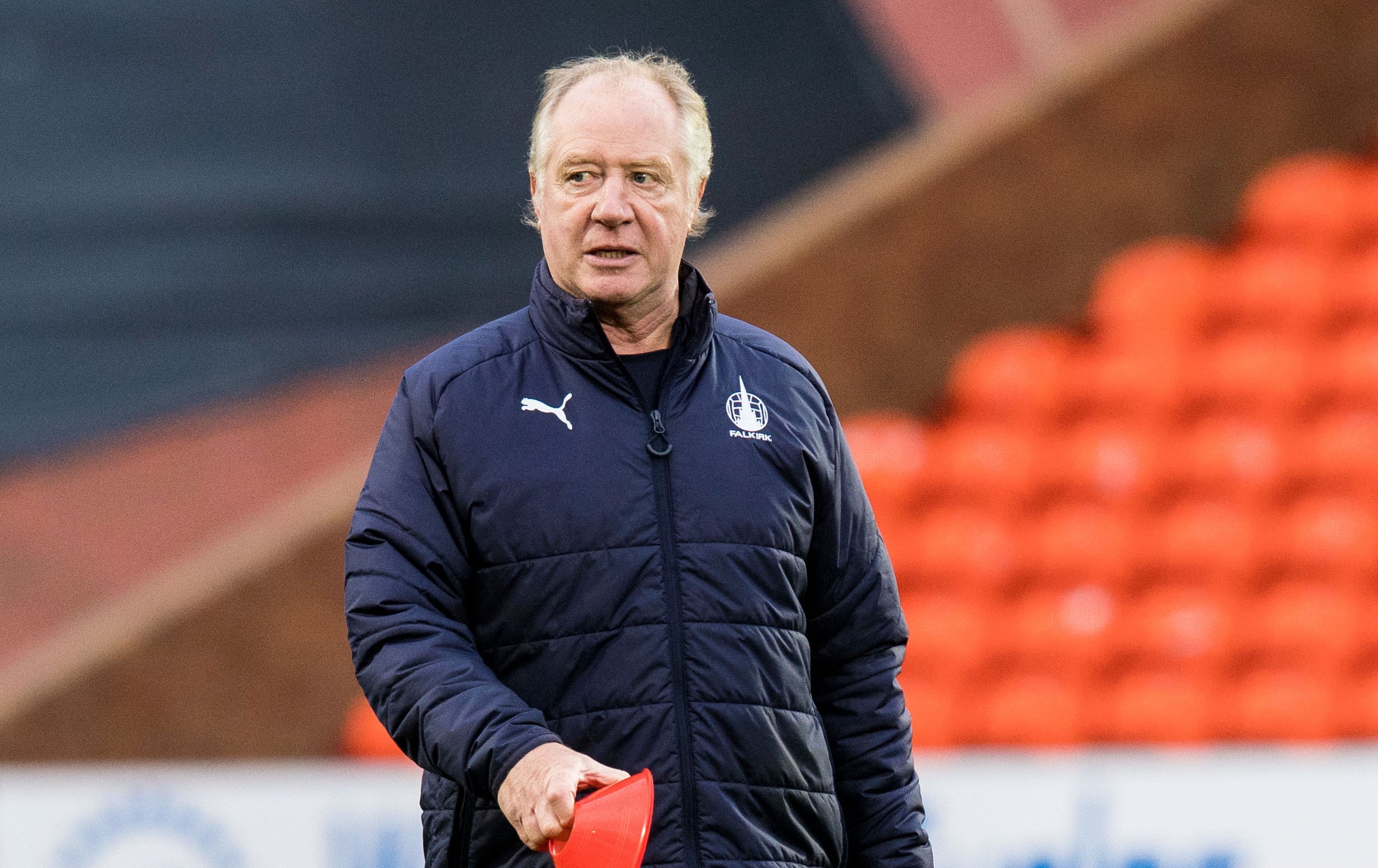 Nicholl brings a wealth of experience to the role at Rangers (pic: SNS Group)

Rangers interim manager Graeme Murty has turned to experience to help him continue his rebuilding job at Ibrox with the appointment of former player Jimmy Nicholl as his assistant.

Murty, previously head coach of the Light Blues’ development squad, was handed the reins until the end of the season after Aberdeen boss Derek McInnes turned down the chance to move to Govan in the wake of Pedro Caixinha’s sacking.

Nicholl, 61, arrives with a wealth of experience both as a manager and assistant manager, his most recent roles being as No. 2 to Paul Hartley at Falkirk and to Michael O’Neill at Northern Ireland.

As a player, Nicholl had two spells at Ibrox firstly in season 1983-84, where he won the League Cup, and then again under Graeme Souness between 1986 and 1989, this time claiming two League Championship medals and two further League Cups.

“I got the opportunity all those years ago with John Greig and Jock Wallace, and then I thought that was going to be it, I’d had my wee spell and fulfilled one of my ambitions,” he said.

“Then, three years later I was back with Graeme Souness and Walter Smith. Then, again I thought that was it after that.

“But 30 years later to have the opportunity to go back to Rangers in this capacity as assistant manager with Graeme Murty, I am so excited and chuffed to bits that Graeme has given me this opportunity.

“I know so many of the staff and the guys in the Academy, and that’s great as it means I’m not walking in to a strange environment where I’m having to spend a bit of time getting to know everybody.”

Nicholl returns to Rangers with immediate effect, and will travel with the squad this weekend to the Florida Cup during the Scottish Premiership’s winter shutdown.

“It’s a good opportunity now to be away in Florida for this length of time to be around the training ground and the hotel with the players without it being a pressurised situation,” he added.

The defender’s playing career began at Manchester United, and over nine years between 1971 and 1982, he played 248 times for the Red Devils and won the FA Cup in 1977.

His playing time also took him to Sunderland, Toronto Blizzard, West Bromwich Albion and Dunfermline Atheltic, before he became player-manager of Raith Rovers.

His spell at Stark’s Park was a massive success story. As a First Division team in season 1994-95, Rovers won the League Cup in an Ibrox final, defeating Celtic on penalties after a 2-2 draw in normal time.