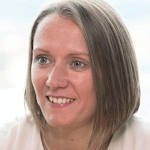 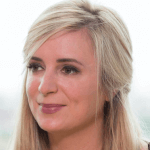 Ms Dunn will join Torcail Stewart and Stephen Rodger as a co-manager on the Corporate Bond Fund, with assets under management of £727 million. She is an investment manager in the High Yield team, having joined Baillie Gifford from Aberdeen Asset Management in 2016.

Ms Isles will work alongside Robert Baltzer in co-managing the £458 million High Yield Bond Fund. She joined Baillie Gifford as a graduate from the University of St Andrews in 2012 and became an investment manager in the High Yield team in 2015.

James Budden, director of retail marketing & distribution, said: “At Baillie Gifford we strongly believe in the merits of a team based approach to fund management.

“Lesley and Lucy have both played key roles in the credit team and their appointments to co-managers reflects the ongoing contribution they have made to the management of these funds.”