New records for Dow and FTSE 100 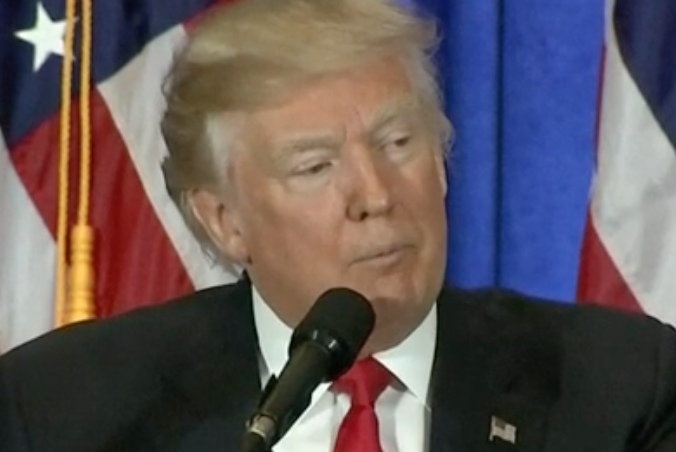 The Dow Jones industrial average topped 25,000 for the first time today, driven by a global economic recovery and optimism that President Donald Trump’s tax cuts will provide a fresh boost for US growth.

The 30-stock Dow Jones index, which includes global giants such as Apple and Wal-Mart, leapt 119 points in early trading to push above the key milestone for the first time in its 121-year history. At its high point today it hit 25,041.29.

The Dow is on track for its third straight day of gains to start the year and is coming off its best year since 2013.

The market rise followed a 25% gain last year, extending a bull market that began in March 2009 and is now the second-longest in Wall Street history behind the nearly 10-year rally in the 1990s.

The Dow crossed the 20,000 mark early last year and went on to post 71 record closes during 2017. The new milestone comes just a month after the Dow punched through 24,000 and has risen by nearly 7,000 points, or 36%, since President Trump’s election.

However, fewer Americans have benefited from the stock market rise, with 54% invested in equities against 62% before the 2008 financial crisis, according to Gallup.

The latest stock buying follows Wall Street’s positive reaction to President Trump’s major reform of the US tax code, which includes a steep cut in the corporate tax rate from 35% to 21%.

Wall Street analysts say the tax savings will boost earnings for companies in the S&P 500 stock index by as much as 10%.

The US unemployment rate has fallen to 4.1%, a 17 year low, and has lifted the confidence of consumers.

An important factor is that most major world economies are growing at the same time for the first time in several years.

There are now predictions that the FTSE 100 in London could soar above 8,000 this year,

Although growth has been lower than other major markets, it ended 2017 at a record high of 7,687.77 and has pushed higher today.

Brexit talks and uncertainty have hung over London, reining in its growth against other surging markets.

The rise has been fuelled by rises among those stocks benefiting from the low value of sterling.