US president to visit UK 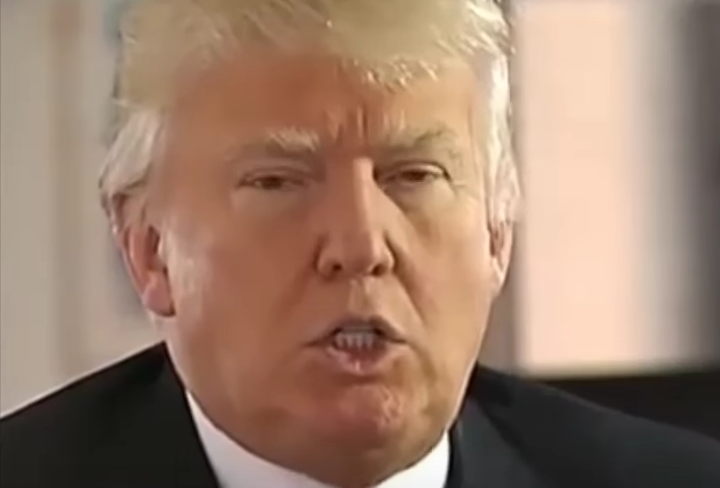 Donald Trump: US and UK ‘joined at the hip’

President Donald Trump is forecasting a “tremendous increase” in trade with the UK and will visit later this year.

Downing Street confirmed Mr Trump’s visit following talks between the US president and Prime Minister Theresa May at the World Economic Forum in Davos.

It is likely that his visit will be termed a “working” trip rather than a state visit as he had originally hoped.

A visit to open the new US Embassy in London planned for next month was scrapped after the US President posted on twitter that the building was a “bad deal”.

In a statement following Mr Trump’s meeting with Mrs May in Davos, Number 10 said: “The Prime Minister updated the President on the good progress which had been made in the Brexit negotiations so far.

“The two leaders reiterated their desire for a strong trading relationship post-Brexit, which would be in the interests of both countries.

“The PM and President concluded by asking officials to work together on finalising the details of a visit by the President to the UK later this year.”

Speaking in the Swiss resort on Thursday Mr Trump said he and Mrs May have a mutual feeling of “liking each other a lot” and said there had been a false rumour out there, which he wants to rebut.

He said: “We have great respect for everything you’re doing, and we love your country. We think it’s truly good.”

Mr Trump said: “One thing that will be taking place over a number of years, will be trade.

“Trade is going to increase many times and we look forward to that… The discussions…that will be taking place are going to lead to tremendous increases… between our two countries, which is great for both, in terms of jobs… We are starting that process pretty much as we speak.”

He said the two countries were “joined at the hip” on military matters, while Mrs May said they stood “shoulder to shoulder” in facing shared threats.