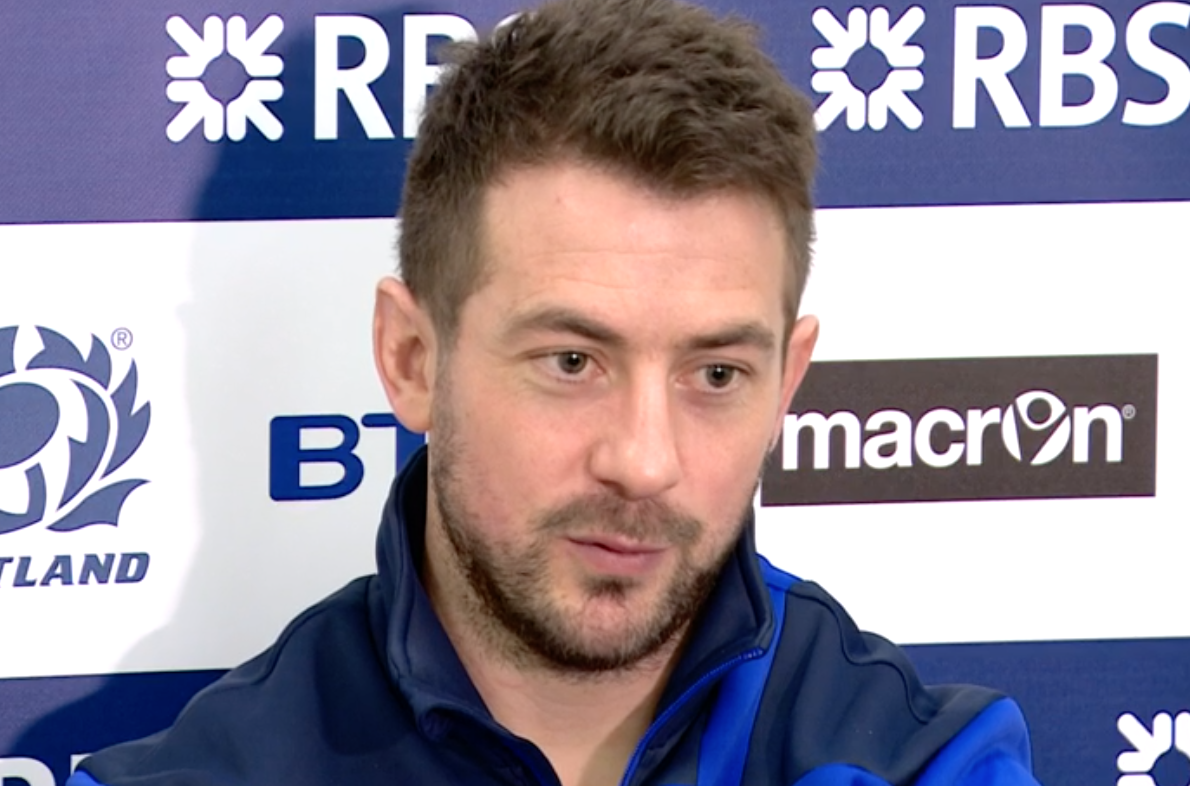 Kinghorn, McCallum and Rae are all graduates of the BT Sport Academy.

A sequence of untimely injuries has meant Denton has been absent from test duty since the 2016 summer tour to Japan, while Taylor and London Irish prop Gordon Reid missed the 2017 autumn test campaign with a knee and head injury respectively.

Scarlets back-row John Barclay will continue to captain the side since taking on the mantle from Laidlaw in last year’s championship, leading Scotland to victories in six of nine test matches.

Townsend said: “It’s a bigger squad than we originally planned – which is largely down to the competition for places – with a number of players having performed well in the Autumn Tests and a few others putting their hands up for selection in recent weeks.

“We welcome Blair Kinghorn into our group for the first time, who has been in excellent form with Edinburgh this season, and also three of our most experienced players in Richie Gray, Greig Laidlaw and Scott Lawson.

“We are looking forward to working with them and the rest of the squad to ensure that we build on the momentum the players generated in 2017.”