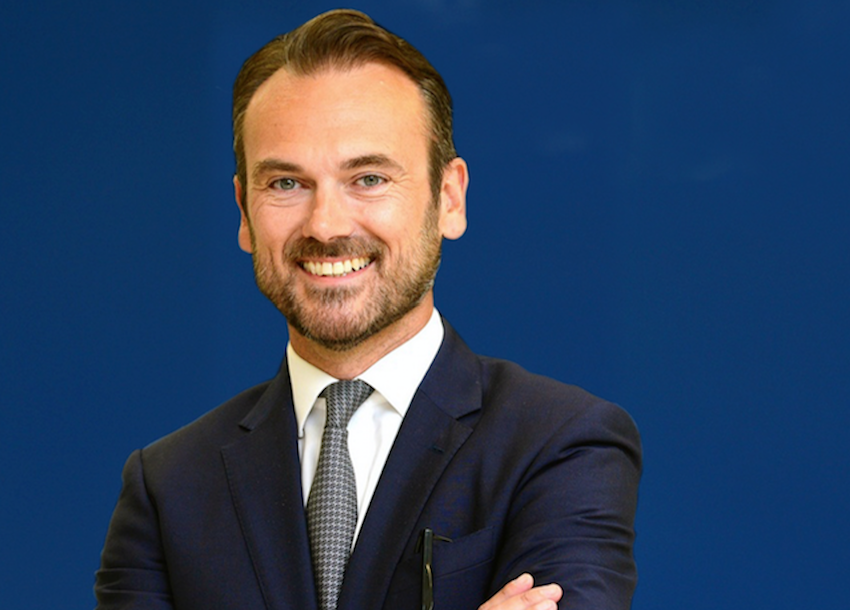 Mr Mallon will take up the post towards the end of July. He will be a member of Tesco’s main executive committee.

Mr Higgins, who will retire in February, joined Tesco Bank as CEO after the supermarket group bought out joint partner Royal Bank of Scotland in 2008. He was also appointed group strategy director in 2014.

His time in charge has seen the bank grow into a standalone fixture in the market with a current account and mortgages.

Mr Higgins joined Tesco from HBOS and was previously at Royal Bank of Scotland and Standard Life. Last year he was appointed chairman of the National Galleries of Scotland and is also steering plans for the Scottish government’s national investment bank.

Mr Mallon said: “I am ready to meet the challenge of being the Bank for people who shop at Tesco.”

Prior to Ulster Bank, Mr Mallon was chief executive of Danske Bank UK from 2008 to 2016. He has also held senior positions at Bank of Ireland, McKinsey and Co, the Industrial Development Board for Northern Ireland, and the Northern Ireland Civil Service.

Les Matheson, CEO Personal & Business Banking, RBS said: “Gerry has made a significant contribution to the continued turnaround of Ulster Bank since joining in 2016.

“The balance sheet is stronger, costs are down and our customer service scores continue to improve. Under Gerry’s tenure Ulster Bank has also continued to make progress in supporting our personal and business customers in Ireland with strong growth in new lending.  I wish Gerry all the best in his new role.”

President, Institute of Banking in Ireland, 2015

Chairman of the Irish Football Association.

Festival focuses on provenance of food and drink