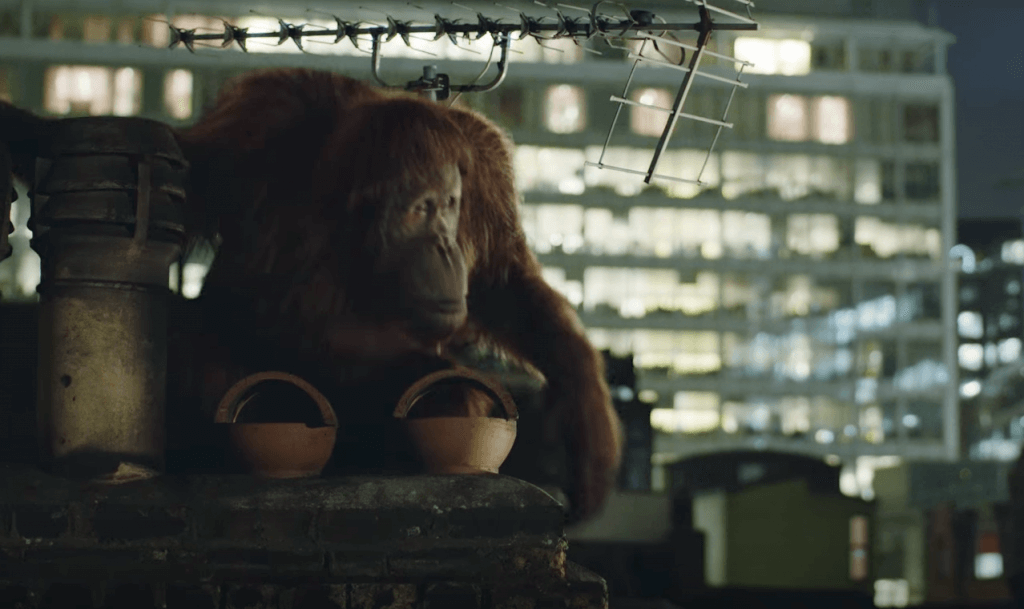 SSE is focusing on infrastructure

SSE chief executive Alistair Phillips-Davies said he Perth-based utility will ‘evolve significantly’ as it prepares to merge its retail business with Innogy’s nPower.

In a trading update he said the company was committed to maintaining dividends to shareholders as it refocuses on becoming an owner and operator of infrastructure.

Output of renewable energy in the nine months to 31 December was around 25% higher than in the same period in 2016, broadly in line with SSE’s expectations at the start of this financial year.

The increase in output resulted from wetter and windier weather conditions in 2017, meaning output was up around 14% on a like-for-like basis, with the balance from more onshore wind farm capacity in operation.

Mr Phillips-Davies said: “The energy sector continues to present a number of complex challenges to manage but, throughout this financial year, we have kept our focus on delivering the best possible service for our Networks and Retail customers and on delivering our programme of investment in the energy infrastructure on which all customers depend.  All of this represents an encouraging year so far for SSE.

“The SSE group will evolve significantly between now and the end of the next financial year.  There will be a greater focus on creating value from owning, operating and developing assets and infrastructure; and we will contribute to the creation of a new energy supply market model that combines the resources and experience of two established players with the focus and agility of an independent supplier.

“Throughout this period of evolution, and as a responsibly-minded business, we will be fully mindful of the critical job of delivering for customers and other stakeholders through day-to-day operations and longer-term investment.

“We will also be fully mindful of the central importance of remunerating shareholders’ investment through the payment of dividends, including an increase in the full-year dividend for 2017/18 that is at least in line with RPI inflation and targeting an annual increase of at least RPI inflation for 2018/19.”

SSE’s investment and capital expenditure is still expected to be around £6bn over the four-year period to March 2020.  Around £5bn of this is already committed to economically-regulated electricity networks and government-mandated renewable energy projects.

For 2017/18, SSE now expects that its capital and investment expenditure will total around £1.6bn (previously £1.7bn).