Council ‘running out’ of cash reserves 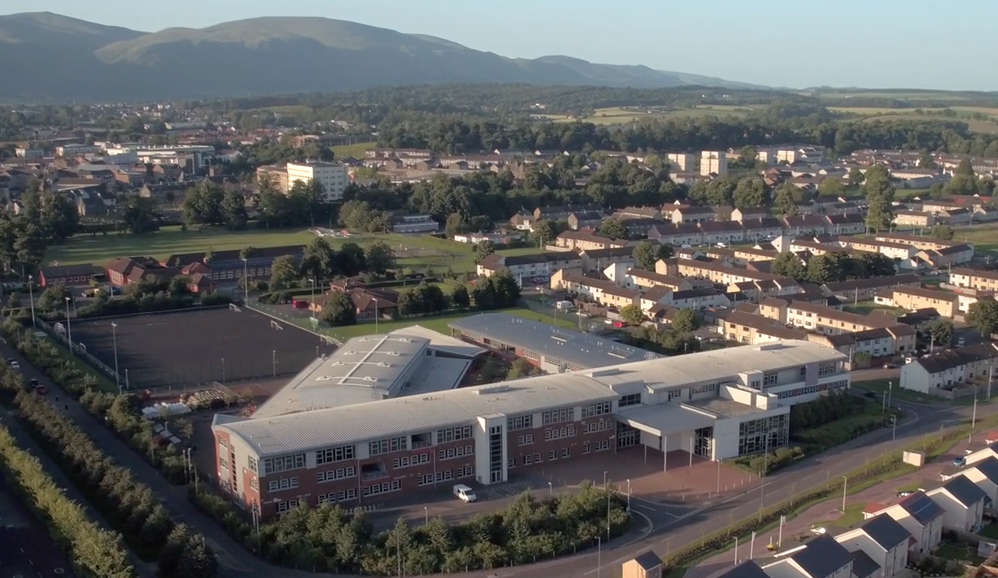 Scotland’s smallest mainland council, Clackmannanshire, has been told to take urgent action to shore up its financial position if it wants to maintain the services it provides.

A report from the Accounts Commission has highlighted “serious concerns” about how it is plundering its cash reserves to make ends meet.

The council faces making savings of £29m over the next three years out of an annual budget of £118m, and the public spending watchdog said it is one of three Scottish councils at risk of running out of general fund reserves within two or three years if it continues to draw on these funds at the same rate.

The report states: “The council has made significant savings over recent years but has yet to make the transformational changes necessary to secure its financial position.

“It has used reserves to balance budgets; this is not sustainable and the council must now make difficult decisions about the services it can afford to deliver.”

The Commission calls for strong leadership and a close working relationship between councillors and officers. It also recommends the council seeks external support, probably from other councils.

Graham Sharp, chairman of the Accounts Commission, said: “This report is a wake up call. Councillors and officers in Clackmannanshire urgently need to work together to make the fundamental changes required to address its financial position, so that it can continue to deliver the key services people depend on.

“This means taking difficult decisions it has put off in the past. But not taking them now is not an option and will only make things worse in the longer term.”

Before the 2017 local elections both the SNP then Labour administrations resigned control of the council, and since the election the SNP has run it as a minority administration.