Scottish FA lines up talks with No. 1 target O’Neill 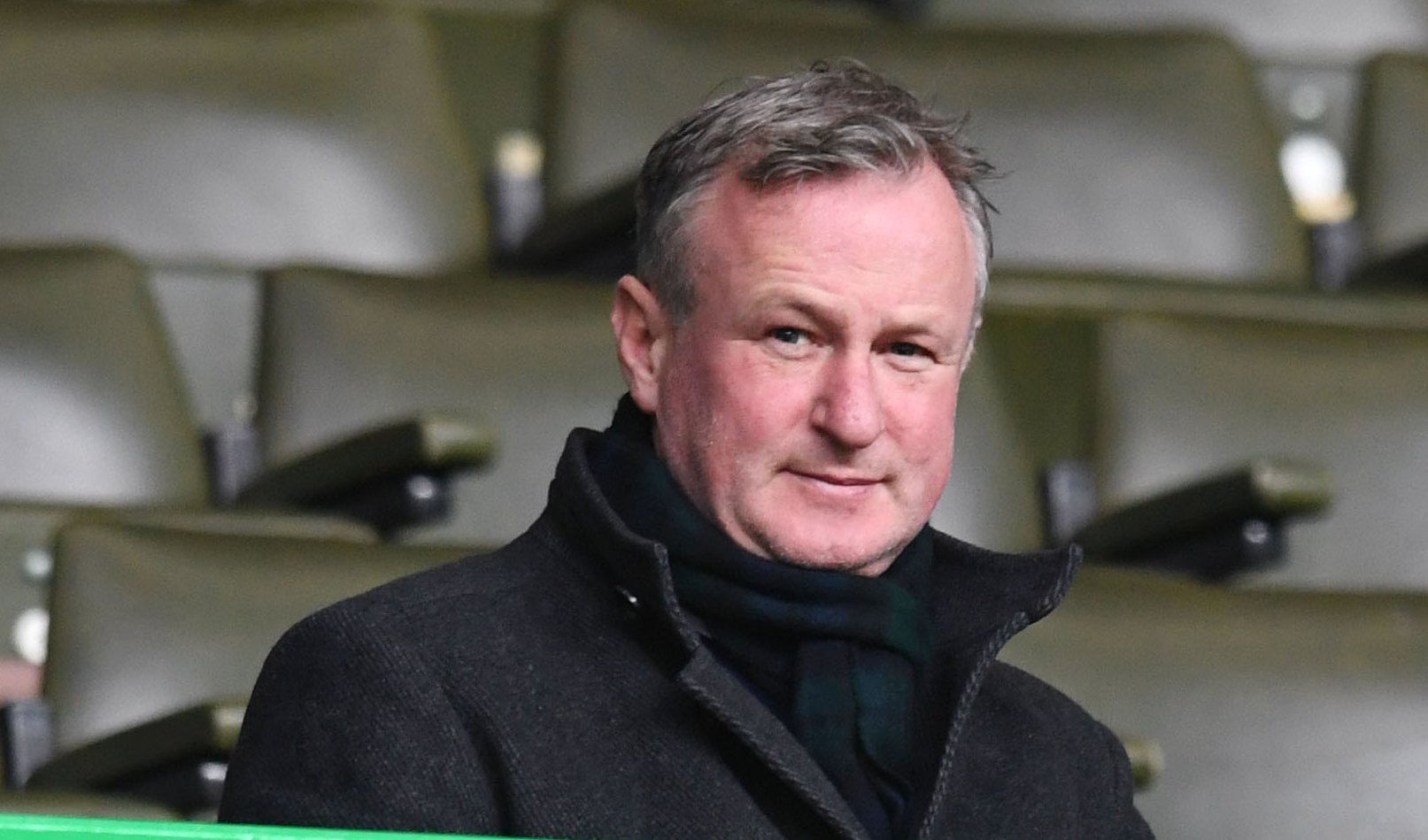 The Scottish FA has taken a major step forward in its bid to make Northern Ireland boss Michael O’Neill the new Scotland manager after agreeing a compensation package with the Irish FA.

The 48-year-old has been the No. 1 target to replace Gordon Strachan since his exit three months ago.

It is understood that talks with the former Brechin City and Shamrock Rovers manager could begin as early as next week.

O’Neill will not come cheaply, with his current contract running to 2020 at an estimated £500,000 per year. He has already been offered a four-year extension to remain in charge.

Edinburgh-based O’Neill has been in charge of Northern Ireland for six years, guiding them to Euro 2016, their first major finals in 30 years.

A place in the World Cup Finals in Russia this summer was tantalisingly close, O’Neill’s men being beaten in a play-off by Switzerland over two legs after finishing runners-up behind group winners Germany.