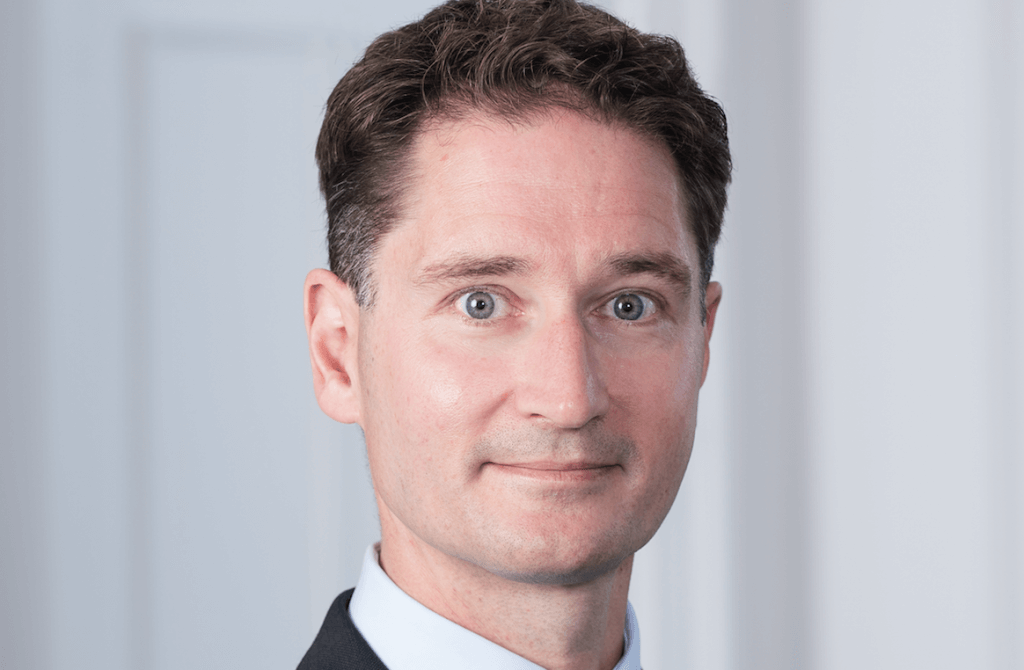 Mr Scott trained with Clifford Chance in London, joining Brodies in 1999 and becoming a partner in 2001.

A tier one ranked real estate lawyer, he has been a member of the firm’s strategic and operational boards since 2004.

Mr  Drummond, who steps down in April after 20 years in the post, trained with the practice in 1980 and became a partner in 1986.

He was first elected managing partner in 1997 and has subsequently been re-elected six times.

Over the period the firm has grown from approximately 175 staff trading from a single office in Edinburgh, to the largest Scottish headquartered law firm now employing 616 across four offices, in Aberdeen, Brussels, Edinburgh and Glasgow.

In the year to April 2017 it posted turnover of £66.7 million. Brodies has the largest legal resource in Scotland and more tier one Scottish rankings than any other firm. 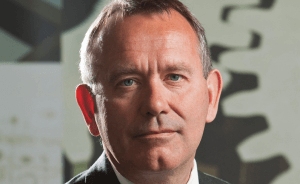 Mr Drummond (right) said: “It has been a terrific privilege to work with so many talented people for the best part of four decades.

“I am extremely pleased that Nick will be taking things forward with a clear vision of how Brodies can continue to develop as a business.”

Since 2010 Mr Scott has been head of the firm’s top ranked real estate practice.  In his time as head of practice, real estate turnover has doubled, and its lawyers have been involved in many of the largest and most iconic real estate projects in the marketplace.

He said: “I have worked closely with Bill for over a decade.  He has been recognised repeatedly as one of the leading law firm managers of his generation in the UK.

“It is therefore with pride, and an appropriate degree of humility, that I take on this new role within our firm.  My immediate priority will be to focus on the things which have earned this firm its reputation under Bill’s leadership.

“As a business we remain proud of both our Scottish roots and of our international reach, and optimistic about the opportunities ahead for well-run independent law firms.”

Brodies’ chairman, Christine O’Neill, added: “Our board has been keen to ensure that Bill’s successor as our managing partner retained the same ambition for our clients and our people that Bill has brought to every board and partners’ meeting for the past 20 years.

“Nick has that same approach and his extensive involvement in our strategic and operational management, coupled with his track record of success for clients and development of partners and staff made him the ideal candidate.

“In November, I chaired our triennial conference at which we finalised our strategic plan for the 2018/21 period developed over the autumn – that ambition was evident across the partnership..

“We are all looking forward to working with Nick as we take it forward over what promises to be another interesting period for our economy and one full of opportunities as well as challenges for our clients.”