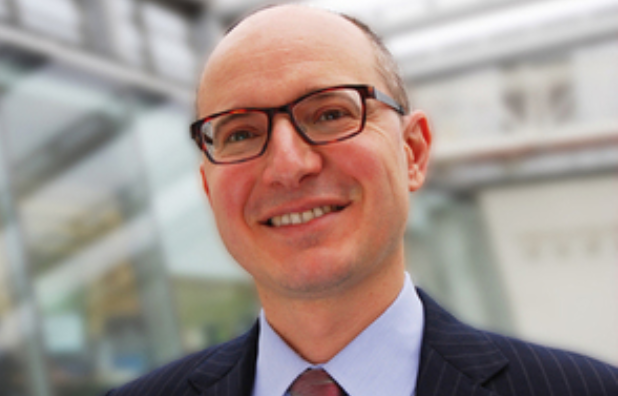 Competition watchdogs are preparing for Britain’s exit from Europe by building a greater presence in Scotland.

Andrea Coscelli, chief executive of the Competition and Markets Authority, will announce a sharp increase in staff in Edinburgh during a visit to the city today.

The CMA, which overseas activity such as mergers and acquisitions, aims to grow its Edinburgh contingent to around 25-30 employees, with ambitions to grow further, so it can  prepare for the UK’s Exit from the EU.

The expansion will also be a big part of the organisation’s preparation for Brexit. This is expected to increase its merger reviews and investigations into cartels and other anti-competitive behaviours as work previously led from Brussels comes to the UK.

It will allow the CMA to build even stronger relationships with consumer and business groups, other regulators in Scotland as well as the Scottish Government and Parliament, and increase its capability to carry out UK-wide projects from Scotland.

The CMA has always had a small presence in Scotland and said it is now building on that to ensure it has “the talent to truly promote competition and ensure consumers get a fair deal right across the UK.”

Mr Coscelli said: “It is essential that the Competition and Markets Authority has a presence right across the United Kingdom, so we can make sure competition is working for people, businesses and the economy in every corner of the nation.

“Though we already have a great team in Scotland, by expanding our numbers we can go further to understand the concerns and issues affecting ordinary people.”

He added: “As we prepare to leave the European Union, it has never been more important for the UK’s competition authority to grow its talent base.”

Although the new roles will not focus exclusively on Scottish cases, the CMA can and does address Scottish competition and consumer issues.

As a result of the CMA’s work, for example, Glasgow University no longer stops students from graduating because of unpaid rent in student accommodation fees.

The CMA also investigated the deal between Aberdeen oil company Wood Group and Amec Foster Wheeler and the purchase by Standard Life of Aberdeen Asset Management.

Keith Brown, Economy Secretary for the Scottish Government, who met the CMA Board in Edinburgh, commented: “The CMA’s expansion in Scotland is a clear sign of its commitment to taking action and making the market fair for consumers and businesses.

“It’s a move I’ve championed and provides real opportunity to benefit Scotland’s economy by identifying and tackling the problems faced here by our consumers and businesses.

“This will support our on-going work around the collaborative economy and ensure that we continue to develop our approach to consumer, competition and regulatory policy.”