Call in wake of Carillion collapse 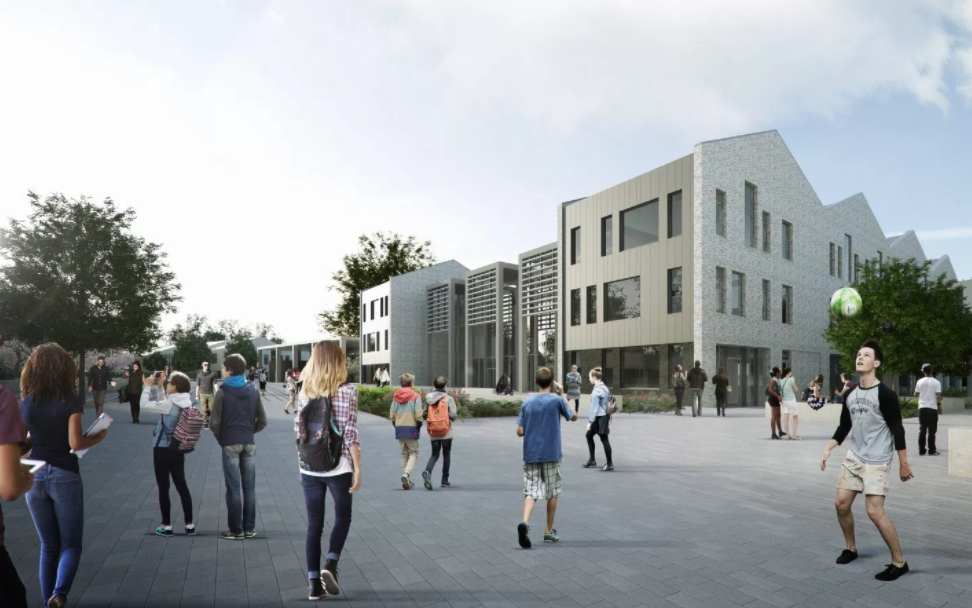 A Scottish architect has added his voice to calls for a reappraisal of the public sector procurement process in the wake of the Carillion collapse.

Adam McGhee of Sheppard Robson says tenders should not purely be awarded on price, a view now gaining traction among others in the architecture and construction sector.

The firm is one of a number of architects which derive a significant portion of their revenue from public sector work, particularly university projects.

There is a concern that bidders are being judged too much on price, while other factors are given less attention.

Mr McGhee said there is a “complete misunderstanding” of the complexity and the true cost of these types of projects.

“People have to secure these projects as a business imperative, to secure their turnover,” he said in an interview.

“They will look for efficiencies throughout the course [of the project], but if those efficiencies don’t materialise, that’s where they end up with these significant losses.

“It just strikes me the big question here is: do we require a review of the procurement process, because it seems that a number of these big five contracting firms are suffering difficulties, and making significant losses on these government procured projects.”