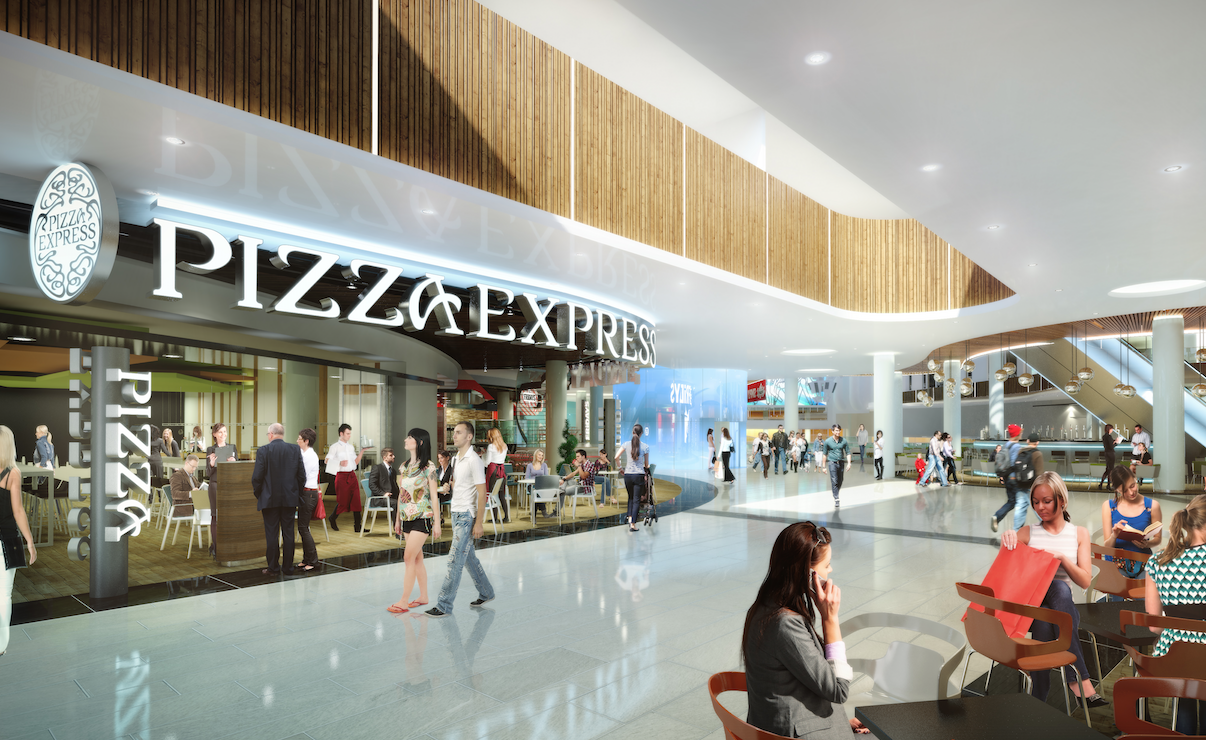 Shopping malls may be hit by levy

Retailers have criticised what they call a ‘wrong-headed’ extra levy proposed for out of town stores.

The Scottish Government has said it may allow local authorities to levy rates supplements on ‘out of town retail’ or ‘warehouses for online retailers’ to help boost town centres.

However, the Scottish Retail Consortium says that introducing new rates surcharges of this nature as a means of helping town centres is wrong-headed.

“Conjuring up new warehouse-only or out-of-town-only supplementary levies (over and above their existing rates bills) is not the answer to the exorbitant cost of business rates faced by shopkeepers or others located on our high streets,” it says in a submission following last month’s Scottish Budget.

“Public policy itself is directly contributing to the rising cost of maintaining an extensive store footprint, and in turn is making investment online more attractive as the cost and capability of technology improves and as customers’ shopping habits evolve.

“The notion of having yet more rates levies sits ill at ease with the government’s stated ambition of seeking competitive rates with the rest of the UK.

“It will only make it more expensive for retailers to operate in Scotland, many of whom often have to compete with other parts of the UK for increasingly mobile capital.

“It remains profoundly unclear why retail alone has been singled out, whether logistics depots which support both online and physical retailing will be caught in any new levy, whether the levy receipts would actually be used to reduce rates bills in town centres (or siphoned off for other spending), and whether the new levies would be over and above any existing BID levy or Large Business Rates Supplement.”

The SRC adds that it would be disappointing if Scottish Ministers “fumbled the opportunity to reverse last year’s doubling of the Large Business Rates Supplement, which Barclay described as ‘damaging perceptions’ of Scotland.”

It says: “The doubling of the Supplement last year was emblematic of the many problems with rates as a whole, with little regard paid to trading conditions or the changes affecting industry, no consultation or economic impact analysis underpinning it.

“Making it more expensive to operate on our high streets sits uncomfortably with the Scottish Government’s Town Centres Action Plan, and raises the hurdle for attracting commercial investment.”

The SRC says the apprenticeship levy is also proving costly to some retailers, and a new £10m developmentfund aimed at helping ease the burden is not sufficient.

A Scottish cap of £10,000 per firm has subsequently been placed on the fund.

The SRC says one Scottish headquartered retailer is paying out several hundred thousand pounds in Apprenticeship Levy monies yet is only able to claim back £10,000.

“We would like to see a commitment that the fund will rise in line with future increases in levy revenues, and that the £10,000 cap will be raised for levy-payers.”