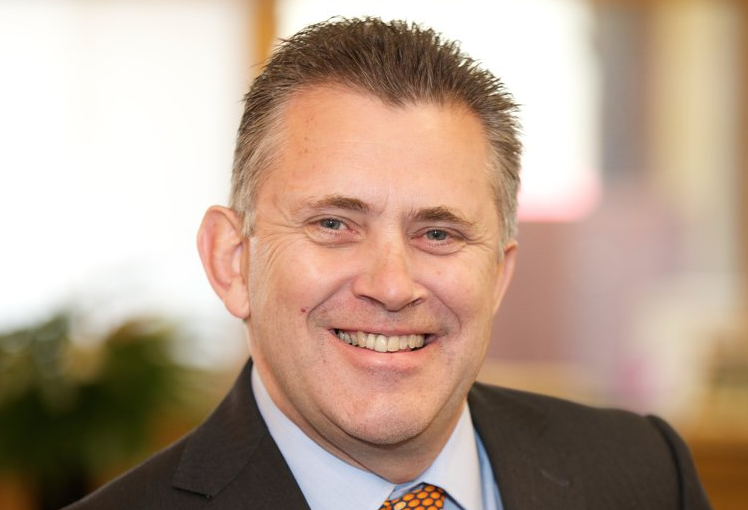 Les Matheson: ‘we have to take account of changes that are happening’

Royal Bank of Scotland executives today stood by the decision to close a swathe of branches, saying the bank was responding to customer demand.

Responding to questions from MPs, two executives offered no prospects for reconsideration of the decision which will see 62 branches close in Scotland.

Angry MPs and trade unionists accused the bank of failing to listen to customers, with one union official saying the bank spent more on sponsoring rugby than it would save from the closures.

Jane Howard, managing director of personal banking, and Les Matheson, chief executive of personal and business banking, deflected questions from members of the Scottish Affairs Committee, and insisted the closure programme had nothing to do with cost cutting. They said the closures would save just £9.5 million.

The two executives withstood a grilling by the cross-party committee, even admitting they could not point to any consultation carried out by the bank before the announcement.

Committee chairman, the SNP MP Pete Wishart, told the executives that he had never experienced “such an overwhelming negative response to a single issue in my 17 years as a Member of Parliament”.

He added: “I think what’s also disappointing is your defiant response to this, where you are singularly saying you are refusing to reconsider any of these closures which is going down particularly badly in a number of rural areas.”

Mr Matheson told the MPs that fewer than 1% of RBS customers go into a branch on a weekly basis, with a 42% reduction in branch transactions in Scotland since 2014.


He said RBS was offering customers a greater variety of ways to bank, through post offices, mobile vans and new community bankers, as well as online and in remaining branches.

“We understand that customers are concerned about the change, that customers find change difficult, and we are committed to helping them through that process, and we have lots of ways of doing that,” he said.

Labour’s Danielle Rowley and Edinburgh West Liberal Democrat MP Christine Jardine pointed out that the bank had received a £45bn taxpayer bailout during the financial crash.

Mr Matheson said: “We understand the support that the bank has had and clearly we appreciate that, but again, we have to take account of changes that are happening.”

Following the session, the Unite trade union noted the £9.5m being saved by the closures and said this compared with its sponsorship of the Six Nations rugby tournament for £44m over 4 years – or £11m a year.

Unite Scotland’s Lyn Turner told the inquiry that the union believed that the real reason for the closure programme was to make RBS more attractive to a City-led privatisation. After the hearing, he said: “Looks like the cat’s out the bag. £9.5m savings is a drop in the ocean compared to the billions the bank turns over.

“They spend more than that on the rugby. So instead of supporting the needs of local communities they are pressing ahead with these closures to send the message that the bank is now ready for sell-off.

“Despite numerous appeals from the MPs on the Committee what we got at the hearing was a point blank refusal by RBS to reconsider the closures. It’s as if RBS doesn’t realise the immense damage this is doing to its reputation. Today’s revelations seem likely to make the current PR disaster grow and grow.”

Committee members expressed their dismay at the executives’ response.

Mr Wishart said: “They seem to not be listening to the deep concerns from communities right across Scotland over their branch closure programme.”

Ms Jardine, whose constituency includes the RBS headquarters, said: “RBS bosses don’t seem to grasp that many of their customers struggle with online or mobile technology.

“What’s more with broadband blackspots around RBS bank closures not having been fully assessed, in communities across Scotland people will lose their access to banking.

“For a firm that had no hesitation in taking a taxpayer funded bailout to now be closing branches used by those same taxpayers seems grossly unfair.

“RBS need to do far more to provide consumers with offline alternatives and ensure that rural communities are not left behind.”