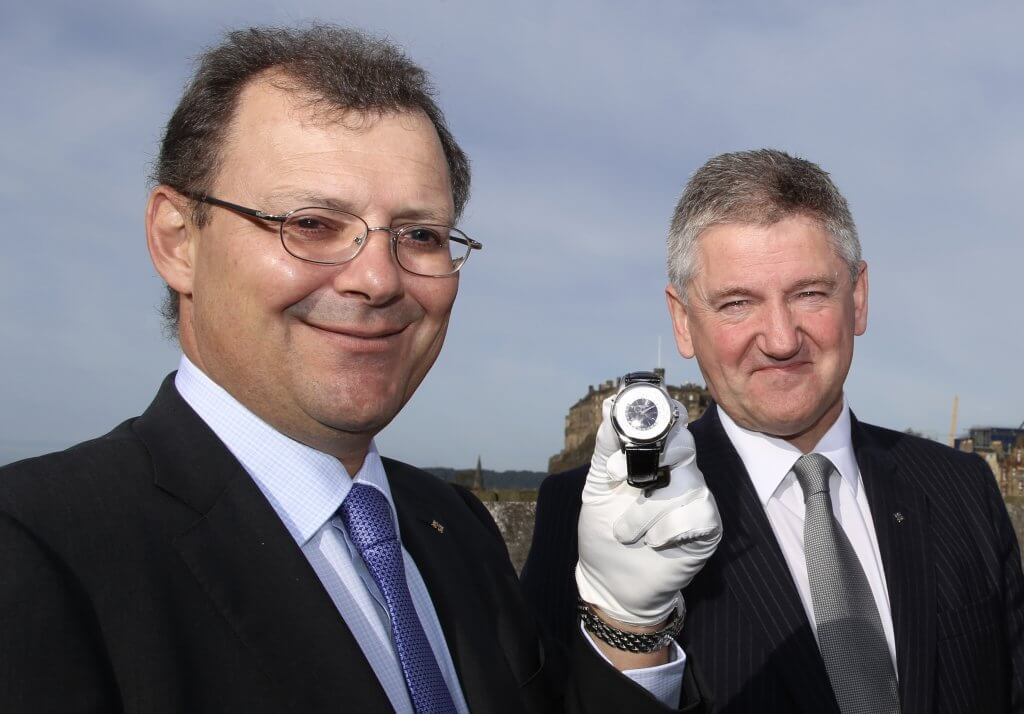 Jewellers and silversmiths Hamilton & Inches has seen the benefits of marketing to a younger generation of consumers and to overseas customers.

The figures for the year to the 1 April 2017 included celebrations to mark the 150th anniversary of the company which included a visit by the Queen in July 2016.

The anniversary was also noted by the launch of an Edinburgh timepiece by Thierry Stern, president of Swiss watchmaker Patek Philippe.

Stephen Paterson, Chief Executive of the company, whose majority shareholder is the financier Walter Scott, said: “As Royal Warrant holders, a visit from Her Majesty The Queen during our 150th anniversary was a great honour for our staff.”