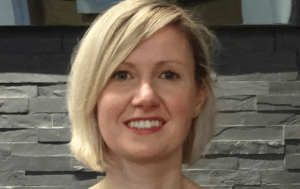 Ms MacEwen will be joined in the team by Samantha Taylor and Kathleen Martin, who have been promoted from assistant.

Ms Taylor, who is based in Harper Macleod’s Inverness office, has worked closely with partner Tom Monteith in expanding the firm’s private client offering in the north of Scotland. Ms Martin is based in the Glasgow office.

Harper Macleod’s private client department has grown extensively since it acquired boutique private client firm Bird Semple in 2014 and now has a team of 29.