Pensions boosted by freedoms and auto-enrolment 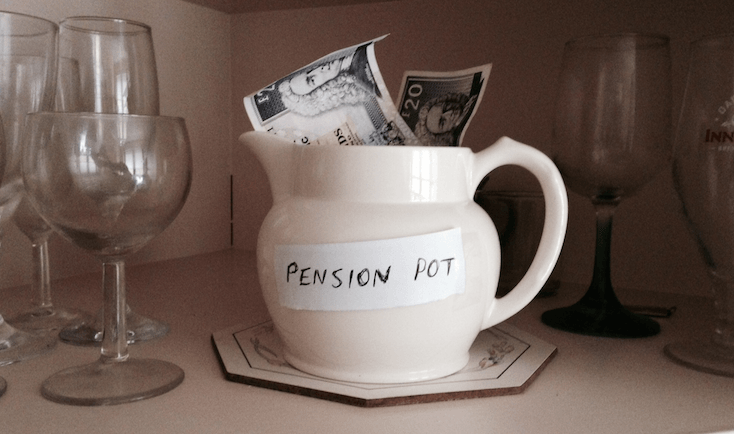 Pension freedoms and auto-enrolment have helped funds shrug off political and global uncertainties to end another year with double-digit growth.

Funds closed 2017 up by 10.5%, the second year of double-digit growth and the fourth in the last six years. It is also the sixth consecutive year of positive pension fund growth.

Of all the pension funds surveyed, the vast majority (95%) delivered positive growth during 2017.

Since auto-enrolment was introduced in 2012 the average pension fund has delivered growth of 65%, and has risen by 24% since pension freedoms began in 2015.

Richard Eagling, head of pensions and investments at Moneyfacts, theindependent provider of finance product data, said: “The latest strong pension fund performance will be welcome news not only to those saving into a defined contribution pension scheme, but also to the growing number of retirees who remain invested in pension funds through income drawdown.

“However, it is important that pension savers and drawdown investors are not lulled into a false sense of security and are prepared for market falls.

“The fact that the average pension fund has now delivered positive returns in every calendar year since 2012 has arguably made it easier for individuals to accept the investment risks inherent in the DC pension model than might otherwise have been the case.

“Whether the recent enthusiasm for private pensions and drawdown and the low opt-out rates for auto-enrolment will continue should we see a sustained period of falling investment returns remains to be seen.”