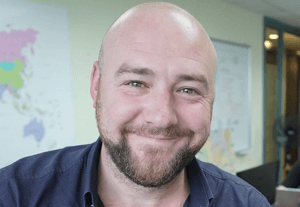 Astrosat, the space mapping company, has formed a partnership with Irish start-up DroneSAR to jointly develop their search and rescue technology.

“With RAPID’s ability to provide up-to-date mapping images in less than three hours, and the ability to interlace footage from drones, we are giving first responders the most detailed picture available.”

Oisin McGrath, CEO and co-founder of DroneSAR, said: “We plan to integrate both platforms to give near-real-time satellite imagery to both unmanned aerial vehicle (UAV) pilots and to command and control for better informed decision making.”

DroneSAR was developed through Donegal Mountain Rescue which was chosen as one of four European pilot tests sites.