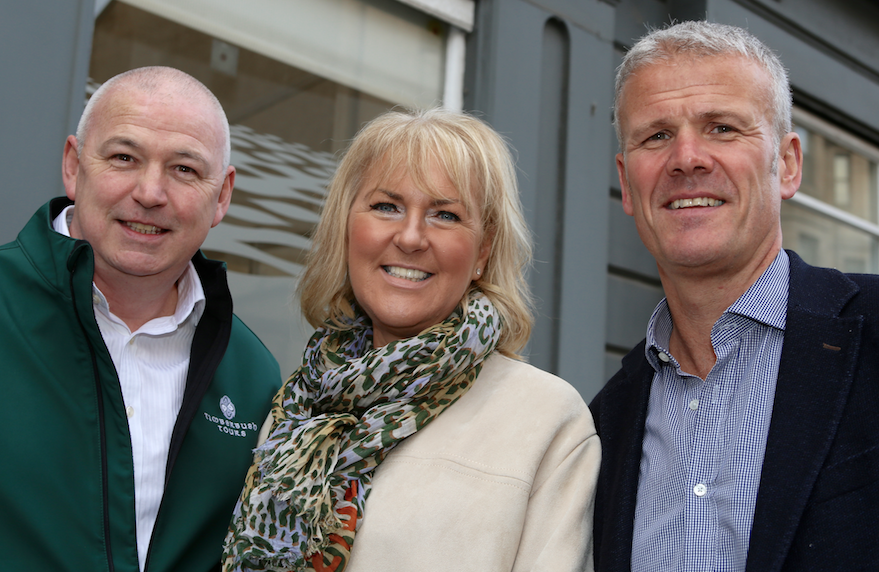 Timberbush Tours has unveiled its biggest single investment in new vehicles as it sees a huge uplift in business from fans of the ‘Outlander’ television series.

The company, based at Granton, Edinburgh, is spending £1.2 million on nine Italian-built coaches arriving in March, taking its fleet to 23 against 14 three years ago. The vehicles will be fitted out in Whitburn, Cumbernauld and Lancashire.

Bus tours is a competitive and growing sector in Scotland as the country enjoys a rise in visitors, particularly from the US and China, and from more cruise liners docking at Scottish ports.

Gary Voy, co-founder, said the company has benefited from the popularity of Scotland as a venue for television and film shows.

“Outlander has been massive for us,” he said, explaining how it has drawn huge numbers of fans from the US.

Steve Spalding, who is stepping up from commercial director to chief executive, added; “The fans of the show create an electric atmosphere. They are different to the usual history tour visitors.” 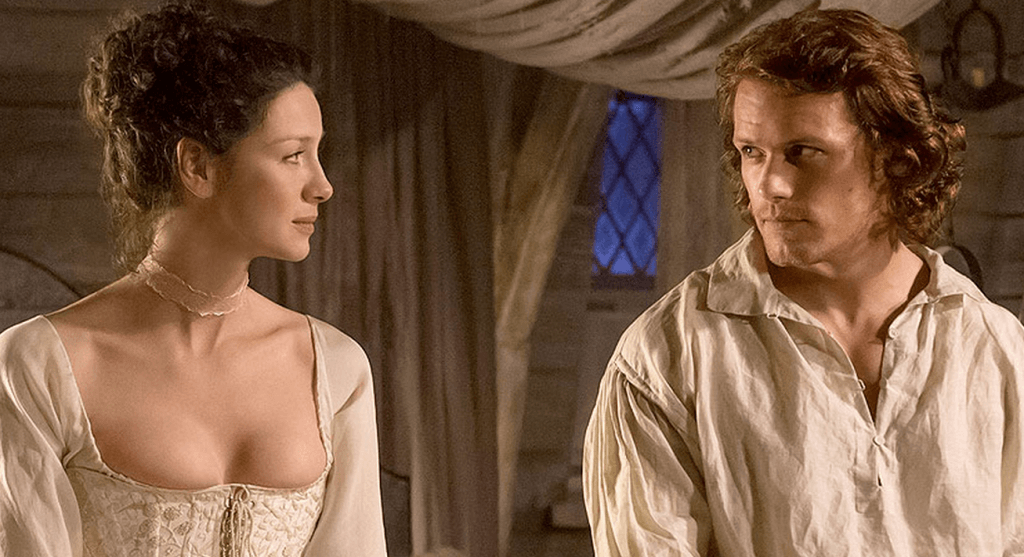 Outlander is a big boost to tourism

He estimates that Outlander tours alone add £100,000 to revenue which this year will hit £4 million, up 30% on the previous year.

Mr Spalding, who joined the firm 18 months ago after a spell as head of property at Edinburgh Airport, also attributes growth to the company’s greater use of social media marketing and online booking services.

“We have been doing much more online promotion which has stimulated more customers,” he said. “Since 2014 passenger numbers are up 25%.”

It entered the tour market 20 years ago after Mr Voy and his wife June, former civil servants at Meadowbank House, switched from operating as a private hire business serving weddings and other events.

While working in the land registry office Mr Voy had decided one day to buy a minibus and spent 10 months getting it roadworthy. The pair named the business after the street in Leith where they lived and Mrs Voy was initially active in the administrative and marketing side of the business.

Since moving into serving tourists and the corporate market Timberbush has picked up a lot of high profile work, such as the Papal visit and transporting models to the Chanel show at Linlithgow Palace.

They have seen a significant contribution from their shop on the Royal Mile.

Mr and Mrs Voy remain the sole directors and shareholders and now employ 50 staff in Edinburgh and Glasgow, operating tours across the central belt and north of England.