Former Rangers owner Sir David Murray has sold his Edinburgh home for almost £1 million under the price he wanted four years ago.

The tycoon was seeking almost £2m for the Murrayfield villa when it first went on the market.

He failed to find a buyer for the house — complete with swimming pool, wine cellar and gym — and took it off the market before Christmas. But after reducing the price to £1.495m it has now found a buyer.

The Easter Belmont Road villa has just been sold for £1.1m, according to the Registers of Scotland.

Property specialists say sales of homes at the top of the market have slowed as a result of the Scottish government’s land and buildings transaction tax (LBTT).

Sir David, who enjoyed trophy-winning success at Rangers, offloaded the Ibrox club to Craig Whyte for £1 in 2011 before it fell into administration and was demoted.

His flagship steel manufacturing firm MIH was wound up in January 2015. He now chairs the Edinburgh-based Murray Capital, which has interests in manufacturing, engineering and oil and gas. 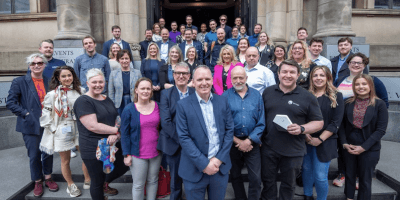