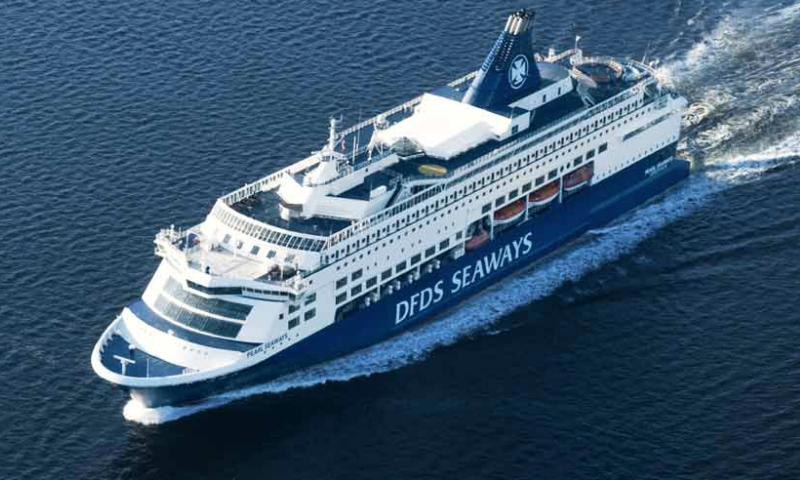 An SNP MSP is reviving a campaign to launch a ferry connection between Scotland and Scandinavia.

Angus MacDonald has written to Transport Minister Humza Yousaf calling on him to sit down with ferry operators to thrash out a coordinated effort to make it happen.

Mr MacDonald has campaigned on this issue for a number of years, arguing that a new ferry link across the North Sea could open up much-needed new routes for visitors to Scotland, as well as for Scottish visitors abroad.

The last ferry link between the UK and Scandinavia was operated by DFDS between Harwich and Esbj​​​​​erg in Denmark until September 2014.

Figures from the ONS show that there were over 15 million visits to the UK from Scandinavia between 2011 and 2016 – with these visitors contributing nearly £8.5 billion to the UK economy. Spending by Danish visitors in the UK rose by 30% over the five years.

Mr MacDonald said: “There is great demand on both sides of the North Sea for a direct passenger ferry link between the UK and Scandinavia – and this represents a great opportunity for Scotland.

“Whether we can secure a route between Aberdeen, Rosyth or elsewhere and one of the fantastic Scandinavian destinations is of course up to the ferry operators – but it would be a significant boon for our economy if we can bring the service back.”

P&O Ferries said it was always looking for new opportunities and said it would be happy to sit down with the relevant parties to discuss a route between Scotland and Scandinavia.