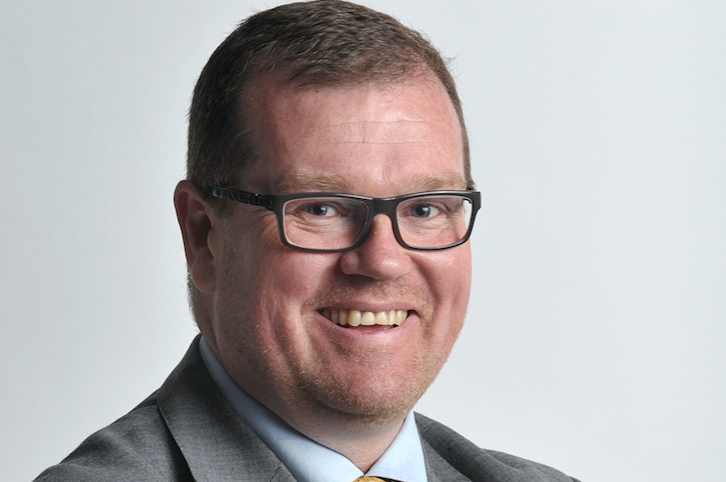 Aberdeen Football Club has hired a top motorsport executive to drive its three to five year plan to become a European Top 100 Club.

It has appointed Robert Wicks the managing director of Powerboat P1 Management as commercial director.

Mr Wicks, who moves to Pittodrie March, has 17 years’ experience in sports marketing, including a track record in delivering transformational change and commercial strategies.

Originally from Johannesburg, Mr Wicks began his career with Times Media, one of South Africa’s leading publishing businesses. He was subsequently marketing and commercial manager for the motorsports division of sports marketing agency, Octagon.

Aberdeen FC is focused on delivering of its £50m programme for a community sports hub, football training academy and new stadium.  It is aiming to grow revenues from £14.5 million to £20m.

Commenting on his appointment, Mr Wicks, said: “At AFC, I will develop a comprehensive commercial strategy which will broaden and strengthen sponsorships, enhance and develop social media engagement and adopt a customer/fan centric approach.

“Our plans, arguably the most critical undertaken by the club in its 114-year history, are central to our modernisation programme and we need to gear up to make the most of the new facilities.”

Aberdeen FC chief executive, Duncan Fraser, added: “The club is in an enviable, healthy financial position. Indeed, we are one of the most financially robust Clubs in Scotland.

“If we are to consistently challenge for the very top flight of Scottish football and participate regularly in European football, we need to be ambitious and forward-thinking.

“We must dramatically grow our revenues and, to do this, we need a top-flight leadership team with experience and innovation, particularly in sales and marketing.”