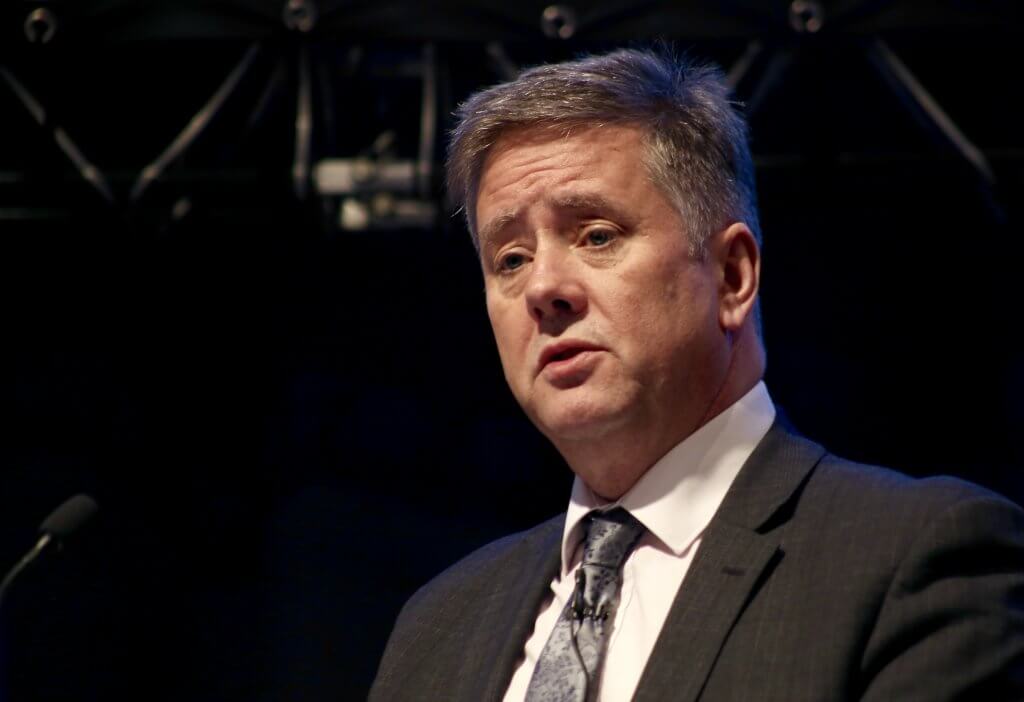 Micro businesses are turning to specialist funders after being turned away from traditional lenders.

A Scottish Government backed fund has lent £2 million to more than 130 businesses and claims to have helped create about 200 jobs in the last year.

The Scottish Microfinance Fund has a dedicated £6 million pot to provide SMEs with loans of up to £25,000 and is part of a larger £40m boost from the Scottish Government’s SME Holding Fund.

The Scottish Microfinance Fund aims to provide access to finance for businesses which have been refused by larger lending providers such as banks.

It is managed and delivered by DSL Business Finance with the support of the Scottish Government, Start-up Loans Company and European Regional Development Fund.

An event at the Scottish parliament was sponsored by Gail Ross MSP aimed at making firms aware of this level of support.

Economy Secretary Keith Brown, who delivered a keynote address, said: “Our economy relies on small and medium sized enterprises, so it’s essential that we provide them with the support they need through initiatives like SMF.”

Ms Ross added: “The Fund has had a fantastic impact, and some of the businesses in my constituency have really benefitted. I’m looking forward to seeing businesses from other constituencies benefit from accessing the Fund.”

A company using artificial intelligence to resolve late payments has secured an £800,000 R&D grant from Scottish Enterprise to set up a development centre in Glasgow, creating 37 data science jobs.

It will be the London-based company’s first office in Scotland, from where it plans to start rolling out its first instant-payments programme with a number of blue chip multinational buyers.

The company will be working with Scottish Enterprise and the Data Lab.

Previse’s technology uses artificial intelligence to enable large businesses to pay their suppliers the day they receive an invoice. Using hundreds of millions of data points, it creates an independent score of a multinational buyer’s likelihood to pay an invoice. The technology uses this to make a decision about which invoices will be paid, so funding can be extended to SME suppliers instantly.

Previse’s technology aims to tackle the problem of late payment for the supply chain, which has been identified as a growing challenge for Britain’s small businesses. With a reported 60% experiencing the problem, figures show that late payments force 50,000 UK businesses to close every year.

David Brown, Previse’s co-founder and chief product officer, said: “Late invoice payments is a global problem. Failing to pay on time for the goods and services is not only morally wrong, it makes no commercial sense. It drives up the cost of business for SME suppliers which, in the end, will feed through into purchasing costs for buyers. After all, there is no such thing as free money.

“Glasgow has become a thriving centre of UK financial technology, making it an ideal place for us. We are looking forward to further strengthening our ties to the Scottish business community as well as Scottish academia, through our work with The Data Lab, and support from Scottish Enterprise to take full advantage of the power of artificial technology to tackle late payments.”

Scottish Enterprise, and Scotland’s international arm, Scottish Development International, has worked with the company to support its move into Glasgow.

Sharon Hamilton, international sector head for financial and business services at Scottish Enterprise said: “It’s been estimated that the fintech sector could create up to 15,000 new jobs in Scotland over the next decade – and attracting new companies such as Previse to locate here will play a key role in achieving this potential.”