May calls a halt to directors’ abuse of pensions 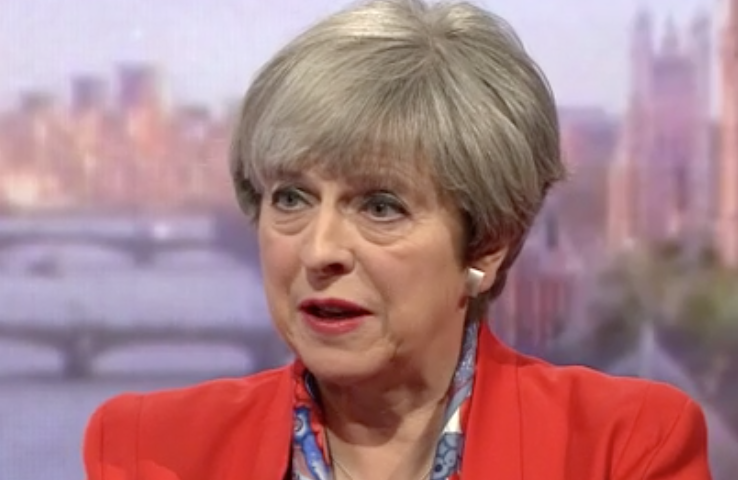 Prime Minister Theresa May has promised to protect workers pensions from executives who try to “line their own pockets” after the collapse of their company.

It is the latest intervention into corporate governance by the Prime Minister after she stated her intention to tackle excessive boardroom pay.

She also promised action on pensions following the demise of department store group BHS after it was sold by billionaire Philip Green, leaving a huge deficit in its pension scheme.

Writing in The Observer she said: “In the spring, we will set out tough new rules for executives who try to line their own pockets by putting their workers’ pensions at risk – an acceptable abuse that we will end.”

Carillion’s myriad of pension schemes have 27,500 members who are on course to transfer to the lifeboat Pension protection Fund, leaving many who are below retirement age facing a cut in their pensions.

The Department for Work and Pensions is expected to release a White Paper in March outlining new legislation to protect defined benefit schemes which are based on a worker’s final salary or their career average earnings.

Chief Secretary to the Treasury Liz Truss said the paper would outline proposals regarding directors who “raid” company pension pots.

Despite the furore over Carillion’s collapse the Prime Minister defended the role of the private sector in providing government services, and the government’s response to the company’s failure.

“The state also has a role to play when things go wrong and companies fail, as Carillion did last week,” she said.

“Not by bailing out the directors with a blank cheque – it will be the shareholders of Carillion, not taxpayers, who pay the price for the company’s collapse – but by stepping in and supporting those affected.”

Carillion’s treatment of workers has strengthened the case for an urgent review of private sector contracts to deliver public services under the SNP, Scottish Labour has said.

There have been reports that workers at the firm were being forced to pay an ‘administration’ fee of at least £17 to access their wages. Carillion was also involved in the blacklisting of unionised workers.

Scottish Labour’s economy spokesperson Jackie Baillie MSP said: “Not only does Carillion have a history of blacklisting, but it appears to be engaging in other abhorrent employment practices as well.

“It is simply unacceptable that companies working on public contracts are engaging in unfair working practices.

“Scottish Labour believes public services should not be run for private profit.

“These reports of workers being charged to collect their wages only strengthens Scottish Labour’s call for a full-scale review of how public sector infrastructure projects are funded and delivered.

“Scottish Labour believes we should come up with a new way of funding public sector projects that does not put huge profits in the pockets of shareholders.

“It is imperative that the SNP conduct a review without further delay.”