Staff volunteer cut ahead of audit 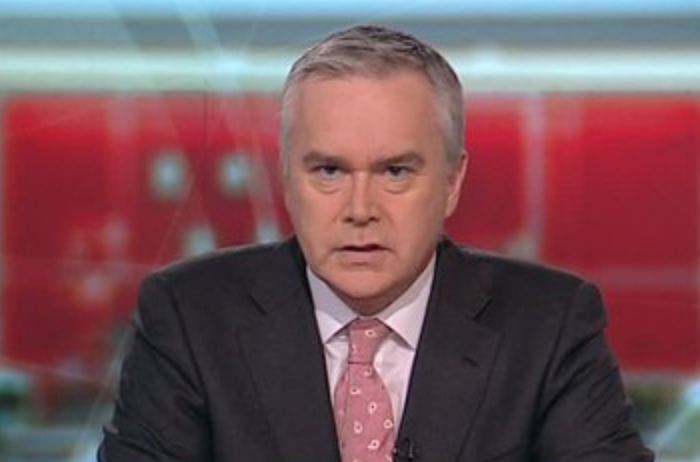 Six of the BBC’s senior male news presenters have agreed to take a pay cut following the dispute over lower earnings for female staff.

Mr Humphrys, a Radio Four Today programme presenter and host of Mastermind, said he will be earning “hugely less”, later revealed to be a third of his current salary of between £600,000 and £649,999.

The decisions by the six men came after China editor Carrie Gracie resigned in protest at unequal pay between male and female international editors.

The BBC is also due to publish an independent audit into equal pay next week. It follows the corporation’s admission last July that two-thirds of on-air staff earning more than £150,000 were men.

Sopel and his Middle East counterpart, Jeremy Bowen, both made the list, but Gracie and BBC Europe editor Katya Adler did not.

Gracie is returning to the BBC newsroom in London, saying she expects to be “paid equally”.