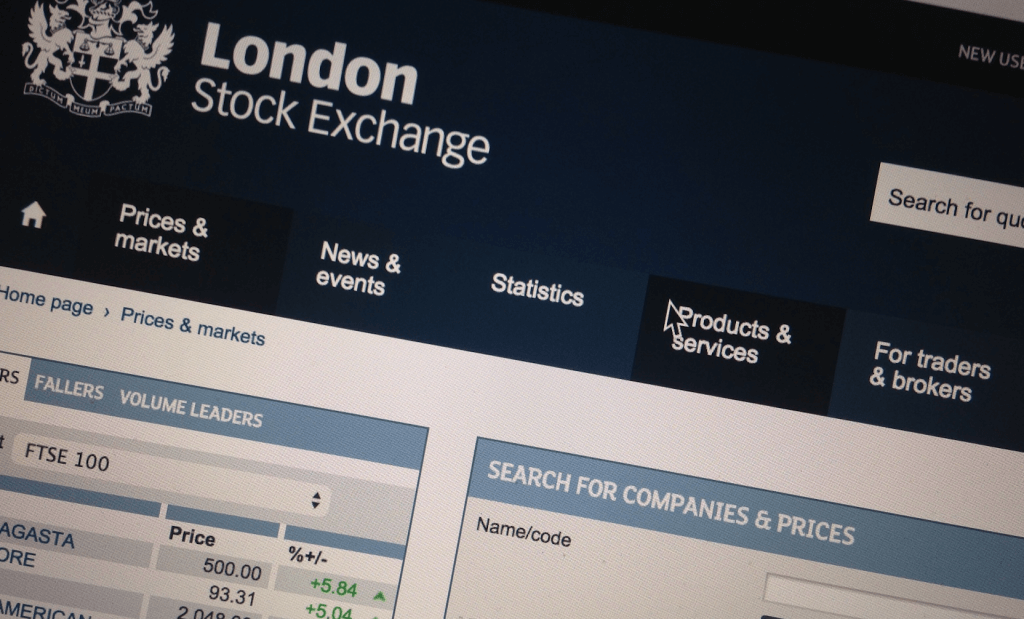 In New York, the Dow Jones Industrial Average opened higher, despite weaker-than-expected US job growth in December, although the dollar fell 0.3% versus the euro and 0.26% against the pound on the news.

David Lamb, head of dealing at Fexco Corporate Payments, said: “The dollar’s new year blues just got bluer. Ironically it wasn’t the weak headline figure in this latest jobs report that sent the Greenback skidding – but rather the insipid levels of wage growth.”

AJ Bell investment director Russ Mould said the lower than expected jobs tally is unlikely to shake the Federal Reserve from its planned course of three more interest rate hikes in 2018, especially as job cuts in 2017 reached their lowest level since 1990 and wage inflated inched higher to 2.5%.

Donald Trump claimed personal credit for the rise, saying it came on the back of his “Make America Great Again” campaign.

There have been bigger moves in European stocks after impressive economic data for the eurozone.

London was led by commodities companies Glencore, BHP Billiton and Anglo American, while the energy utilities Centrica and United Utilities led the leaderboard after Credit Suisse upgraded both stocks, revising up its view on the sector.

Among the weaker performers were those linked to the motoring sector, including car insurers, following weak new car sales.