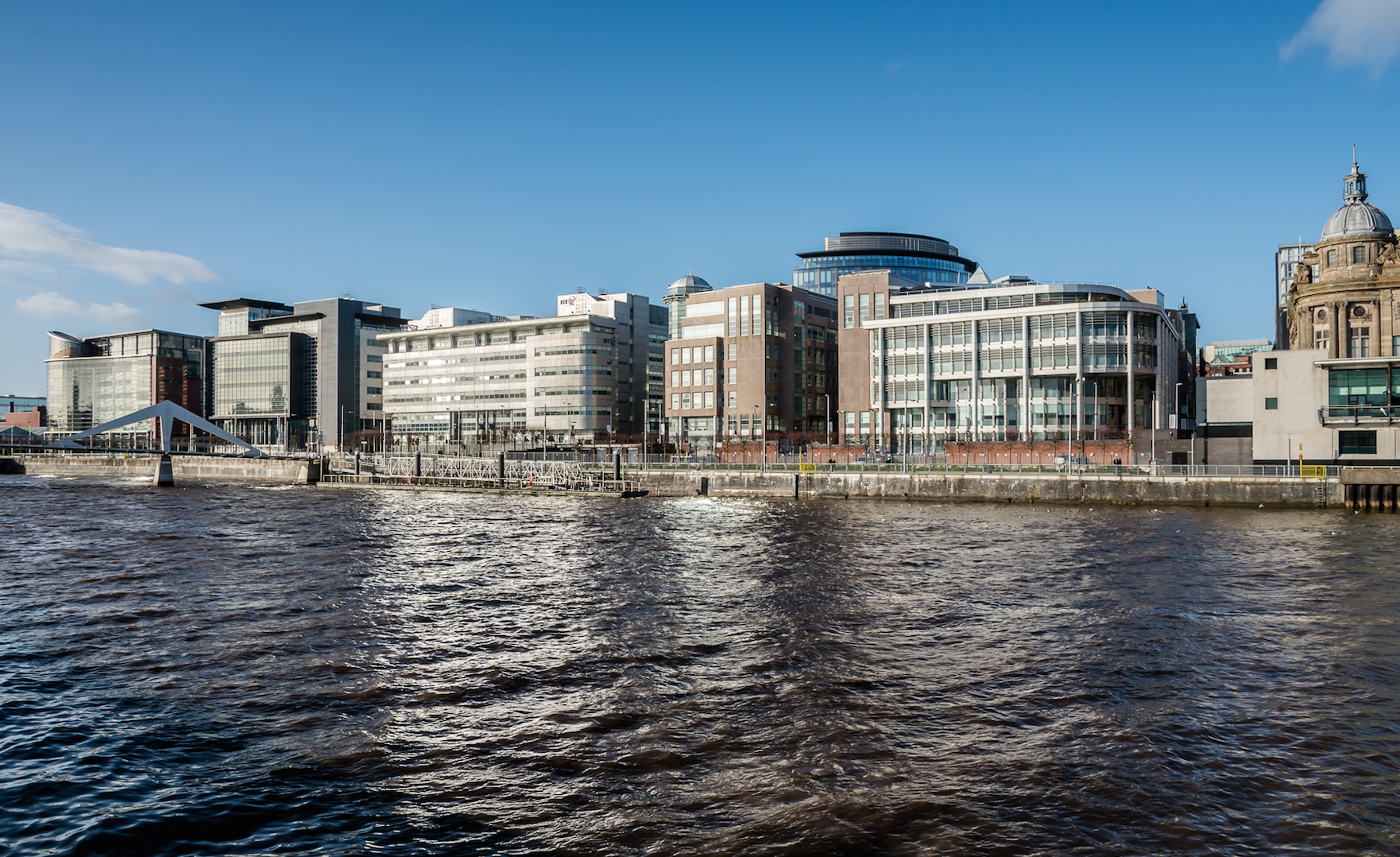 Quay deal: L&G will add the courts building to its portfolio

It has bought Atlantic Quay 3, a 79,500 sq ft block which was let to the Scottish courts and tribunals service on a 25-year lease last October.

According to Property Week it takes its LPI (Limited Price Inflation) Income Property Fund, launched in 2010, beyond the £1 billion mark.

The building was one of three blocks acquired by the Moorfield Group and joint venture partner Resonance Capital for £60m through its Moorfield Real Estate Fund III in September 2015.

Legal & General was represented by Savills and Addleshaw Goddard on the acquisition.