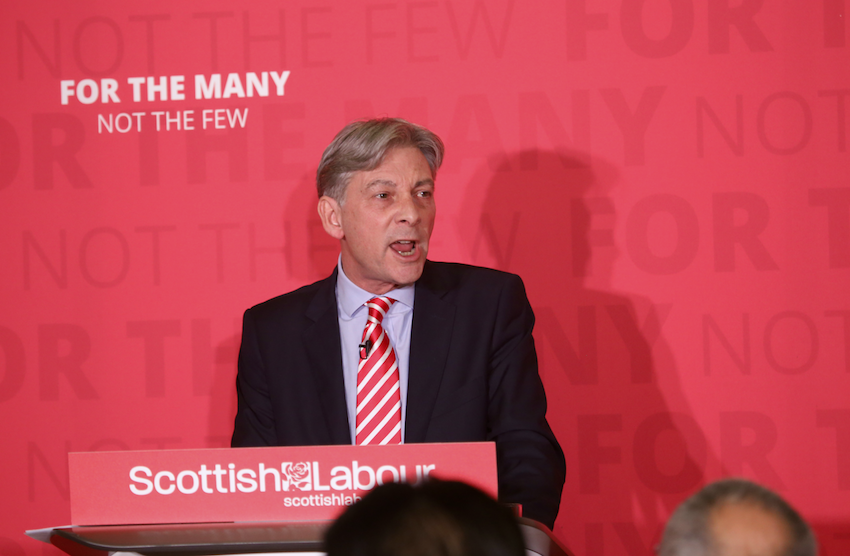 Scottish Labour leader Richard Leonard and the GMB union were coming under pressure tonight to explain claims that 350 jobs will be lost at Doosan Babcock.

The GMB said on Friday that up to 300 manual and 50 managerial posts at Grangemouth and a waste management site in Lanark could be affected. Mr Leonard responded by calling for government action.

Tonight Economy Secretary Keith Brown issued a tweet stating that he had spoken to the firm and had been “advised that around 300 of the 350 jobs R Leonard claims face redundancy have not yet even been recruited”.

Amid confusion over the true situation at the company, Business Minister Paul Wheelhouse chipped in with a tweet stating: “Even for Labour this is a new low. We should not hold our breath waiting for an apology from him [Mr Leonard] though for his ridiculous remarks yesterday.”

Mr Leonard said in a statement issued at 6pm on Friday: “The Scottish Government needs to intervene immediately to support all those highly-skilled people facing redundancy, and work with the trades unions involved to avert these job cuts.

A number of media organisations, including the BBC, STV, Daily Record, The Scotsman and The Herald, ran with the story. Daily Business did not publish as there was no statement from the company confirming the claims. 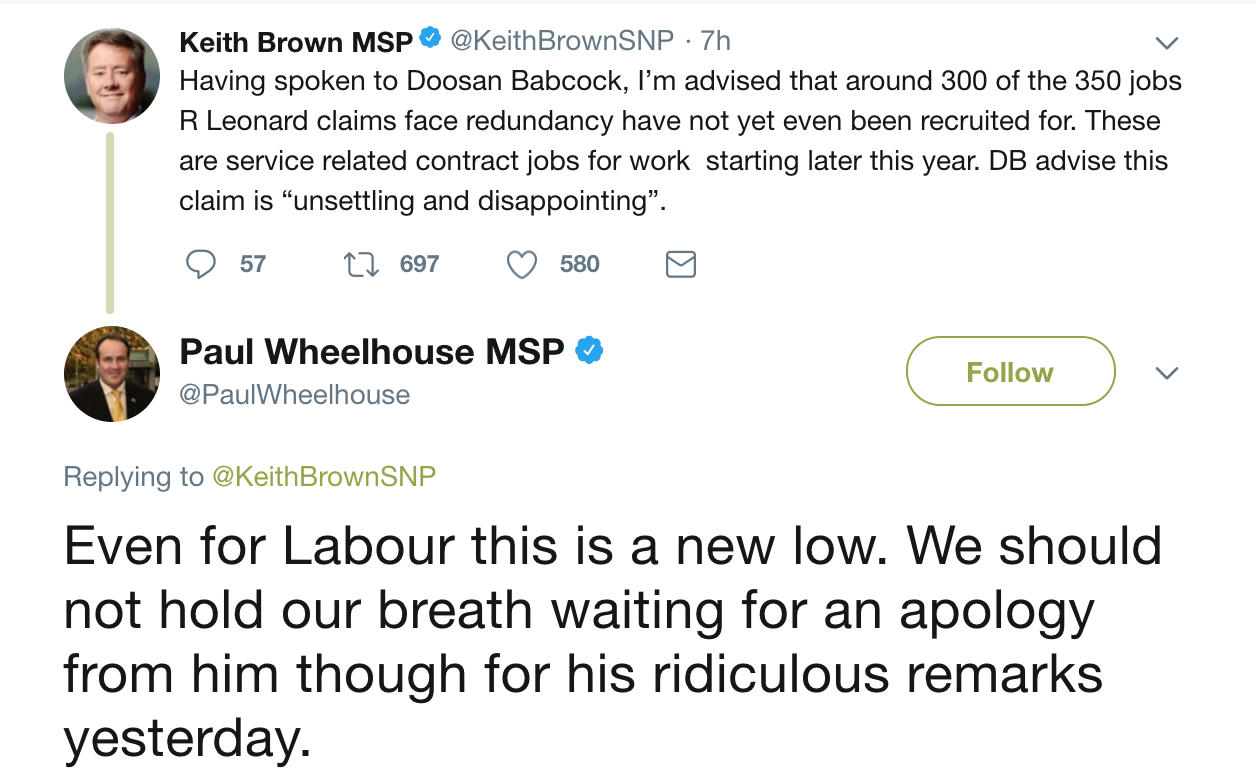 Mr Brown, however, also appeared to have accepted the initial reports, stating on Friday: “The news of job losses at Doosan Babcock is deeply disappointing, and I will be seeking an urgent meeting with the company and the unions to establish the full facts.

“We will of course do everything we can for the workers.

“We know this will be an anxious time for the company’s employees, their families and communities in the surrounding area.

“We will provide support through our Partnership Action for Continuing Employment (PACE) to any employee who needs it.”

Tonight he said that Doosan Babcock had advised him that the comments about job losses were “unsettling and disappointing”.

There was further confusion over the emergence of redundancy notices (below) stating that the company will make 350 redundancies from February. 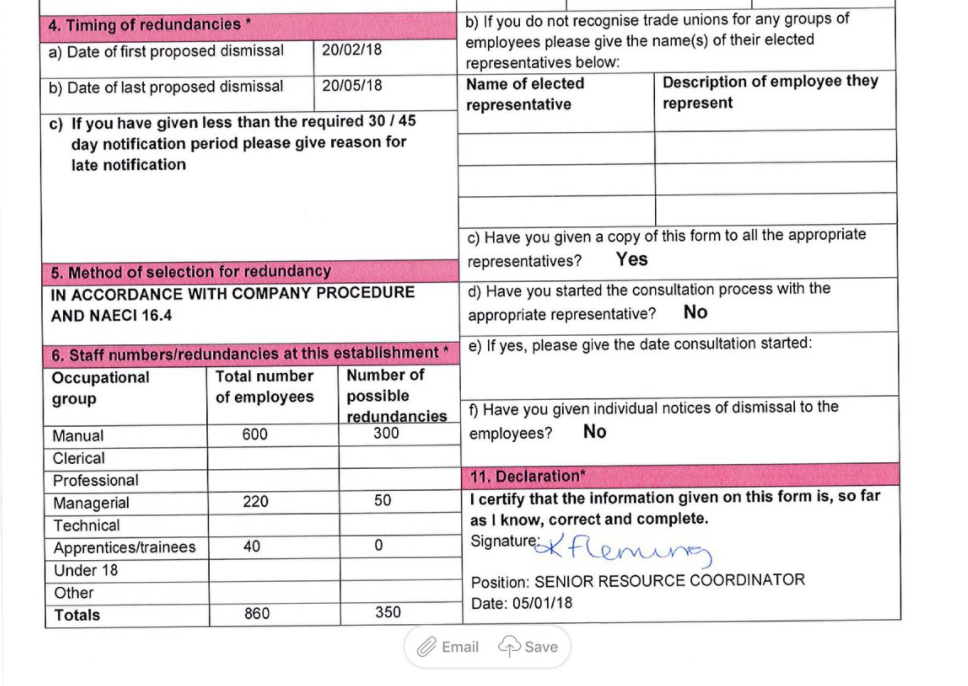 Labour’s economy spokesman Jackie Baillie tweeted: “All parties should work together to boost manufacturing and retain jobs and skills.”