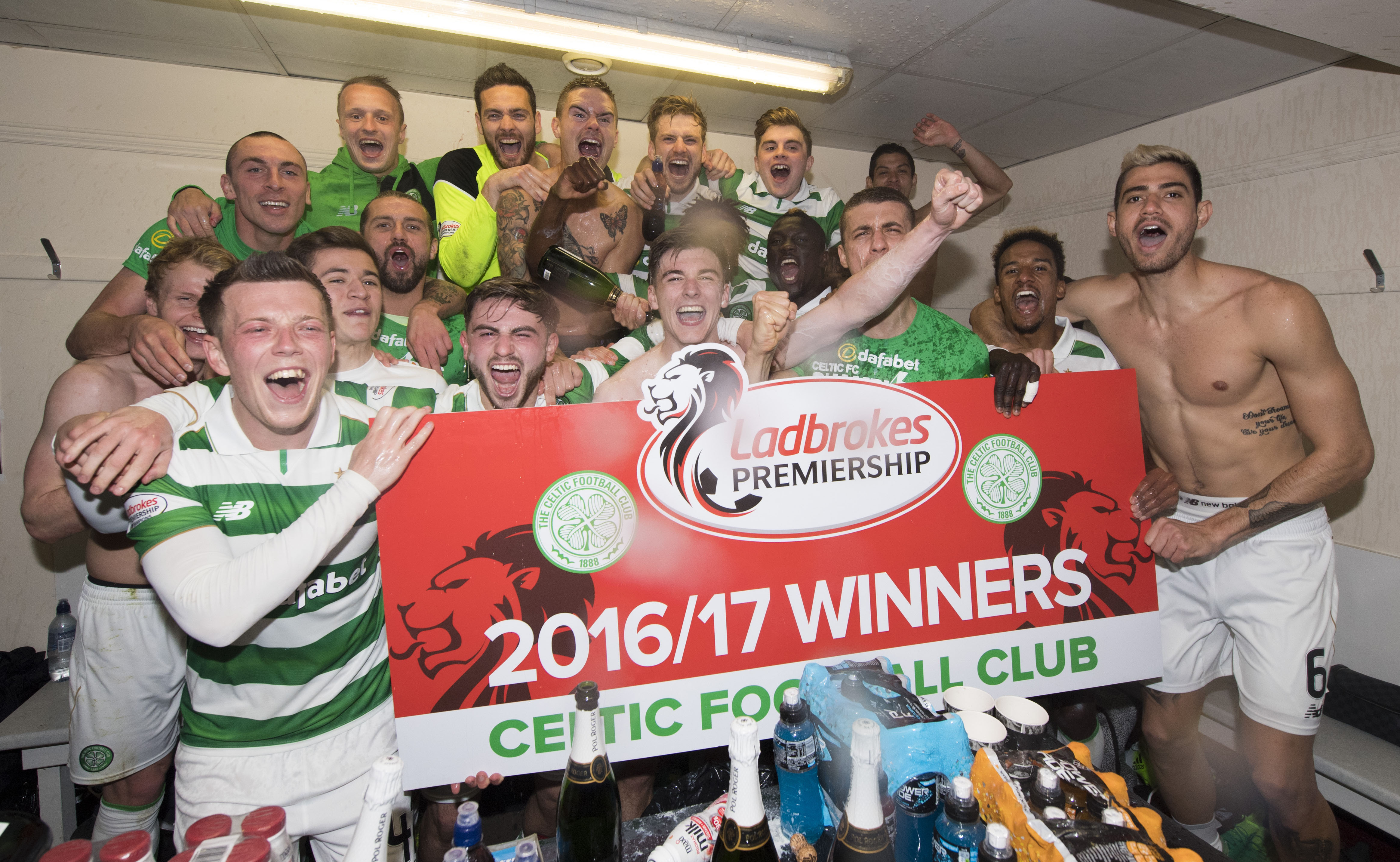 Ladbrokes is expected to sign up to two more years as main sponsor of Scottish football.

Sources claim the bookmaker will inject a further £5million into the SPFL taking its deal until 2020.

The extension will represent an increase on the current £2m a year which the firm has pumped into the game since 2015, according to the Daily Record which says the deal will be announced by the weekend.

Ladbrokes came in two years after the SPFL was launched without a title sponsor and activated a one year extension last year.