Labour to call ‘no confidence’ vote in Budget 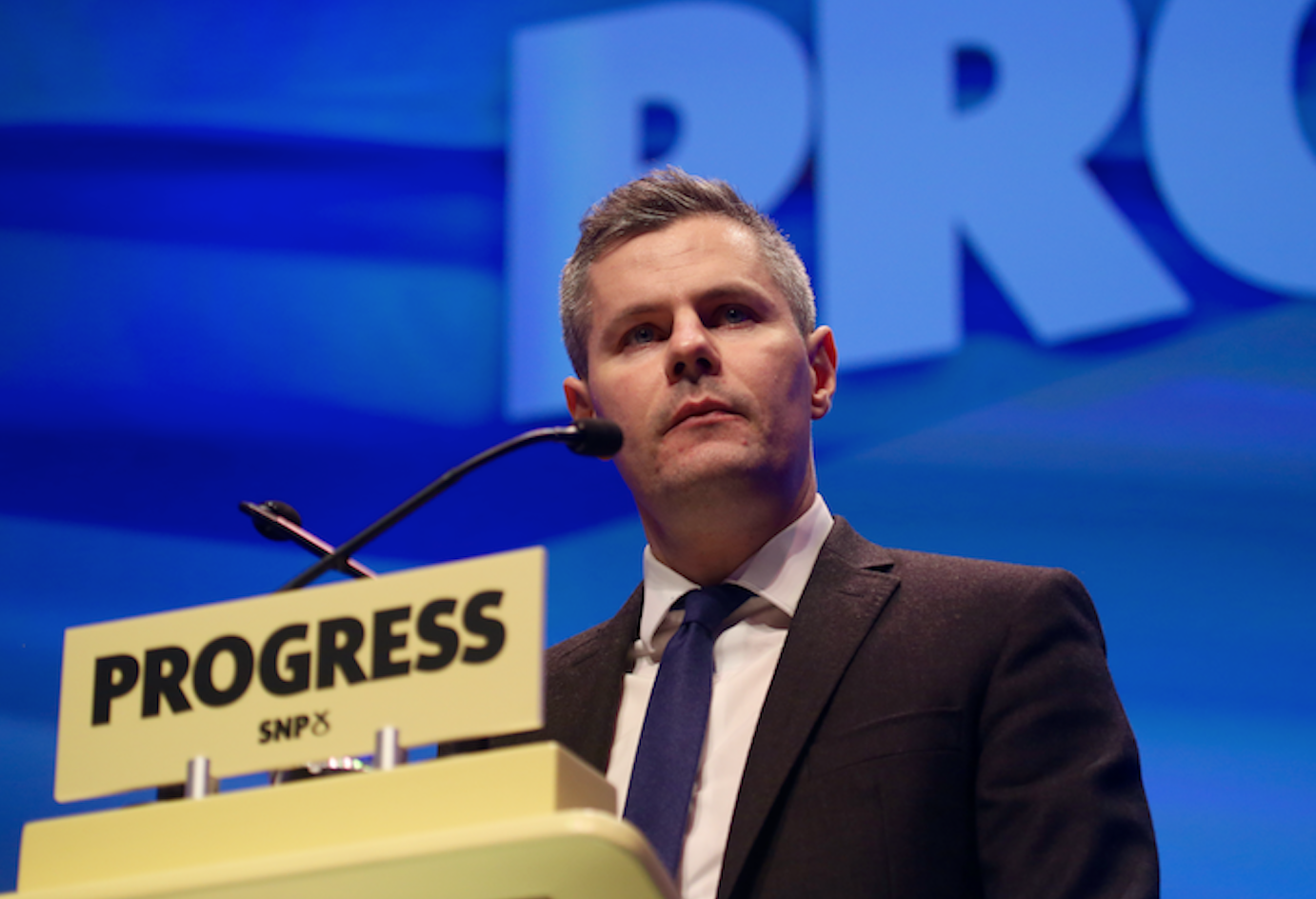 Labour will use debating time in Holyrood this week to force a vote of ‘no confidence’ in the draft Scottish budget.

The party will say Derek Mackay’s proposals do not protect public services in Scotland, but instead delivers an effective £700 million cut to lifeline local services.

The SNP’s draft budget suggests councils could mitigate these cuts by raising council tax by 3%.

Labour says this will only raise additional revenue worth £77 million – just over 10% of the shortfall.

It claims the draft budget provides no additional funding to lift the pay of local government staff.

Labour points to analysis from the Fraser of Allander Institute that the draft budget only generates an additional £28m to invest in public services.

“It is not a spending plan that Labour can support – so we will force a vote of no confidence in it later this week.

“Councils deliver key services that people rely on – from our schools and housing, to roads and social care. Yet every single year they bear the brunt of SNP cuts in the budget – £1.5bn since 2011 alone. It is simply unsustainable.

“Labour would take a different approach; protecting funding for lifeline services and giving councils the powers they need to raise additional revenues and grow the local economy.

“The SNP budget tinkers around the edges instead of delivering the real change Scotland needs – and the impact will be felt in lifeline local services.”

A spokesperson for Mr Mackay said described Labour’s move as a “stunt”.

He spokesman said: “Voting against the Scottish budget will be a vote against investing in childcare, our schools, hospitals and other vital public services, giving them the funds they need to deliver better services for all of Scotland – and providing the staff who work there the pay rise they deserve and which the UK Tory government has failed to deliver.

“There is a strong consensus across Scottish society backing this budget to keep driving Scotland forward.

“Politicians from all parties should get behind these progressive plans.

“Labour will no doubt be voting with the Tories for this pathetic stunt, as the lines between the two parties become increasingly blurred.”