Lords will now have vote 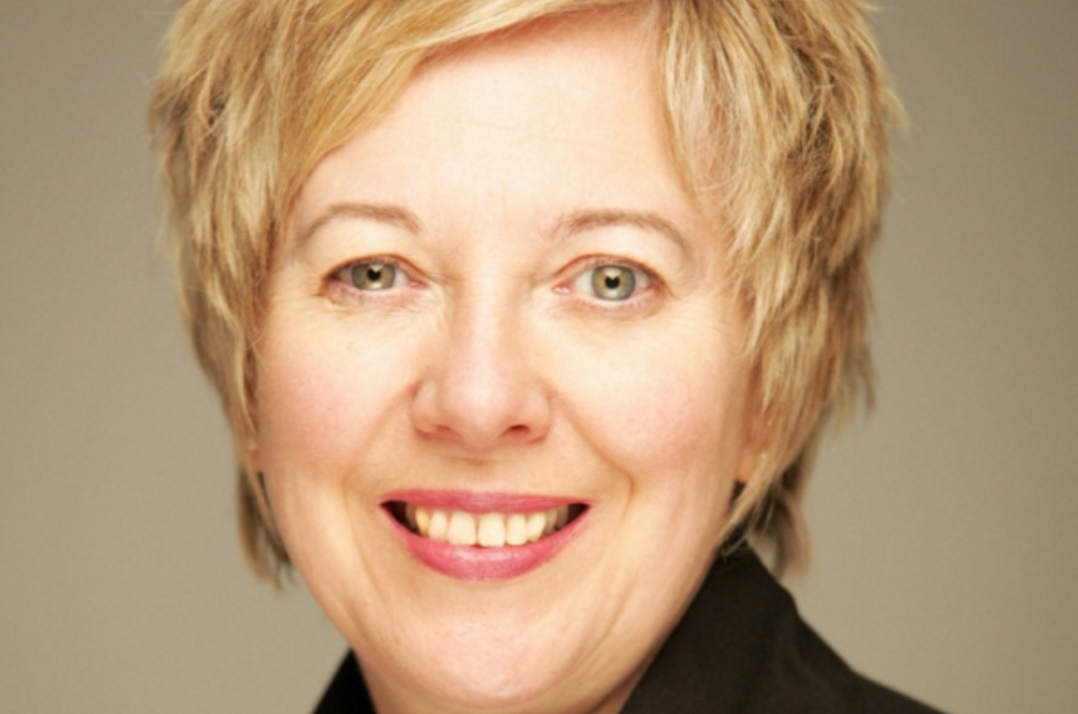 (Update) Labour and SNP MPs have condemned 13 Scottish Tories for not supporting a move to ensure powers being transferred from Brussels are devolved to Holyrood.

The SNP accused Scotland’s Tory MPs of “thirteen votes of betrayal”, while Labour said they had put the protection of their party before the devolution settlement.

Scottish Tories said the government had let them down over the EU Withdrawal Bill,  although John Lamont said that with talks still under way between the Scottish and UK governments it would be “daft” to rush through an amendment at this stage.

Cabinet Office minister David Lidington said devolved nations would end up with greater powers at the end of the Brexit process.

He said the government would “shortly publish our analysis of the areas where frameworks will and will not be needed.”

His pledge came as SNP MPs – alongside Labour MPs – backed an amendment to Clause 11 in the Bill – which aims to ensure that devolved powers returning from Brussels, came to Holyrood – rather than Westminster.

However, the amendment failed to gain a majority, with Scottish Tory MPs voting with their Westminster colleagues to vote down the Labour amendment.

The SNP and Labour MPs said it will mean that MPs will no longer have a say in amending aspects of the EU Bill on key devolved issues – with the legislation, and the controversial Clause 11, set to go to the House of Lords.

SNP Europe spokesperson, Stephen Gethins MP said: “Despite all the rhetoric from the Scottish Tories, tonight their votes did not follow their voices.

“Instead, what we witnessed was a shameful abdication of duty as thirteen Scottish Tory MPs marched into the lobby behind their Westminster masters to deny any safeguards to be put in place to protect devolved powers.”

Shadow Secretary of State for Scotland, Lesley Laird, said: “Tonight in the Chamber the Scottish Tories rolled over to protect their party instead of protecting the devolution settlement.

“They acknowledged the fact that they have dropped the ball – but to add insult to injury they then decided to move the goal posts as well.

“Now peers such as Michelle Mone and Alan Sugar are to have more of a say on the future of the Scottish Parliament than elected MPs.

“The Scottish Tory bloc has bragged since the general election about the influence it has on Theresa May’s government. This sorry episode has exposed that boast as being as hollow as the promise from the Secretary of State for Scotland.”