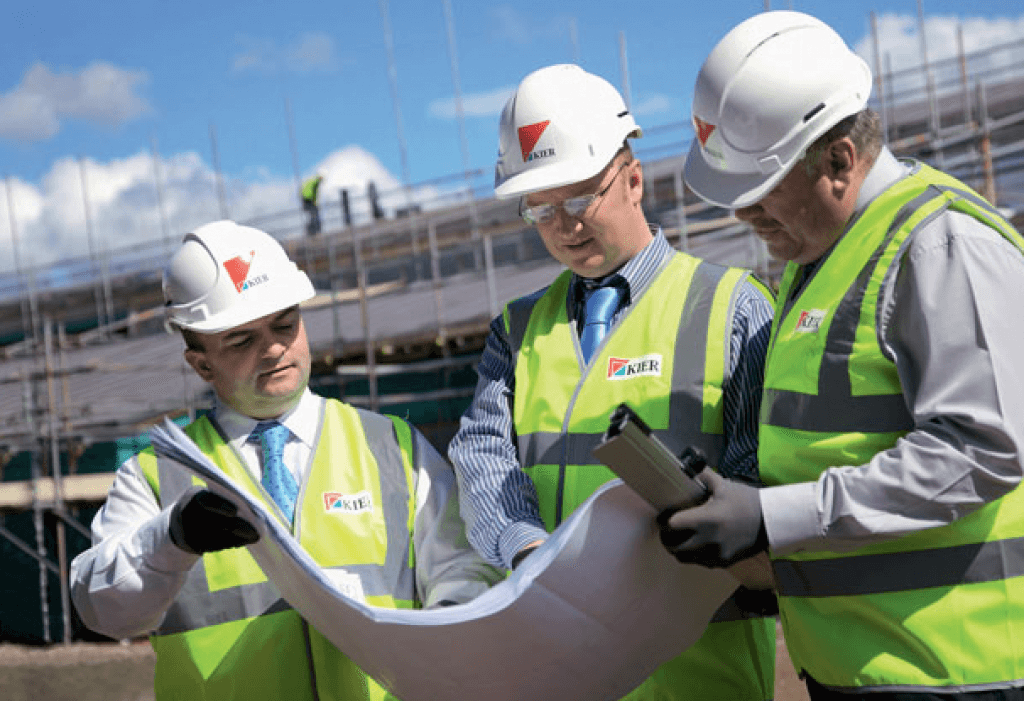 Kier has taken over a number of contracts

The company, together with Eiffage, has assumed responsibility for the HS2 joint venture, as announced on 15 January.

Kier is also taking full responsibility for the Highways England smart motorways schemes on which it has been working in joint venture with Carillion.

It said these contracts “are all performing well, operationally and financially.”

It added that, as anticipated, investment in property and residential led to an increase in average net debt during the period.

In a six-month trading update chief executive Haydn Mursell, said: “Our first half performance continues to demonstrate the strength and stability of the business and the benefits of our client focused strategy.

“The group remains on course to deliver double digit profit growth in the current year and to achieve its Vision 2020 targets.”

He added that the McNicholas acquisition was performing well with a clutch of fresh orders since Kier bought the 2000-staff firm seven months ago.

Kier topped the FTSE250 in early trading after this bullish trading update as it seen to be back on track to deliver double digit profit growth following a good first half.

The company has leading market positions in infrastructure services, building and development which provide the platform to support further growth and position the group well for the future.

Shares were up by more than 10% in early trrade.