Investment pays off for Anderson Strathern 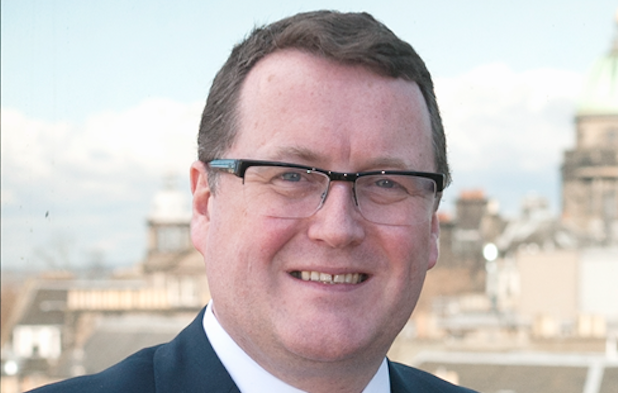 Investment in staff, technology and branding has paid off for Scottish legal firm Anderson Strathern which saw a 4% uplift in net profit over the last year.

Income was up 2.5% in line with turnover to £21.5 million while profits per equity partner rose 9%.

Dispute Resolution saw significant growth during the year on the back of the 2016 mergers with ADLP and Jeffrey Aitken, and the family law practice experienced healthy organic growth.

During the period the firm launched an advocacy and legal opinions Unit, led by former chairman Robert Carr and staffed by eight solicitor advocates. It also launched a commercial claims company, Alba Claims. Mr Carr stepped down after 12 years and Bruce Farquhar succeeded him.

During the year, the firm invested in its Edinburgh, Glasgow and East Lothian offices, IT projects, as well as brand, marketing and business development.

Murray McCall, Anderson Strathern’s managing partner, said: “By investing in our people, our brand and technology, we have built a strong platform for our next phase of growth.”